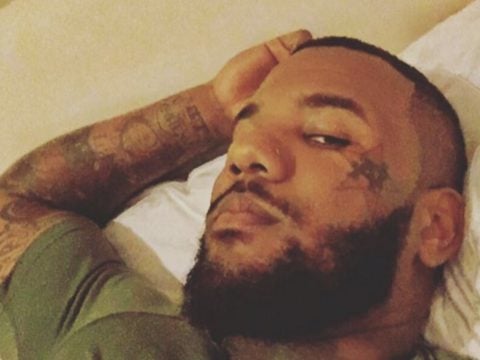 According to reports, the Los Angeles native no longer has to worry about U.S. Marshals coming after him in a sexual assault case.

The federal judge in his sexual assault lawsuit yanked the warrant after Game’s attorneys handed over the financial documents that have been requested more than 3 weeks ago. TMZ broke the story … the judge gave Game 48 hours to hand over several records, and when he didn’t … the judge issued the warrant. (TMZ)

Earlier this month, reports emerged about Game facing a possible arrest over a sexual assault case.

The post Game In The Clear After Arrest Warrant Drama appeared first on SOHH.com.