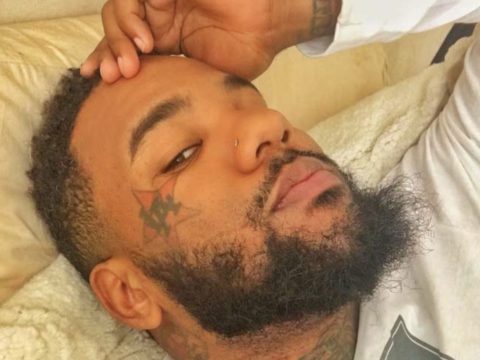 West Coast rapper Game knows fans really want to get their hands on his Born 2 Rap album. The hip-hop veteran has come forward to address the project’s delay.

On Tuesday, Game revealed he’s pushing for a November release and also announced a new merchandise rollout celebrating his 2005 The Documentary studio debut.

In August, Game announced plans to put out his final album before November.

Recently, Game went to IG with a snapshot of his studio team and promised perfection on a highly-anticipated Born To Rap LP.