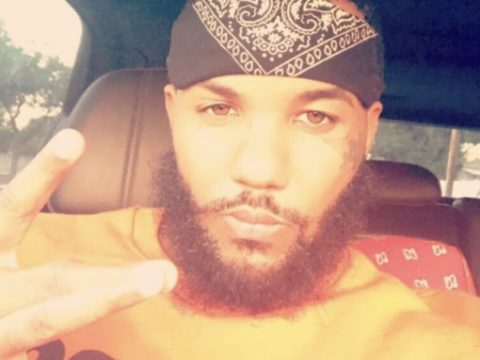 West Coast rapper Game is letting his hair glow. The hip-hop veteran has delivered a sneak peek at his growing braids.

Last night, the Los Angeles native jumped on Instagram with a look at his clean head game.

The rap star also relied on his Instagram Story to address the rumors claiming he used Hussle’s face tattoo to make money.

The post Game Channels His Inner Dave East + Shows Off Precision-Tight Braids: “Give Me Another Month” appeared first on .