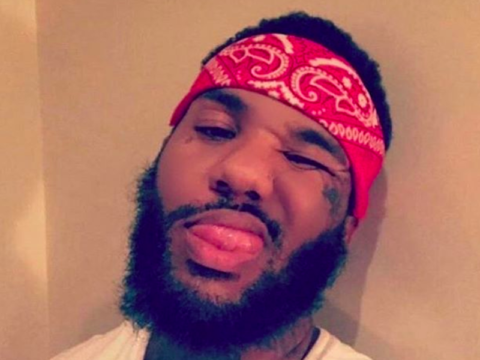 West Coast rapper Game has some legit day one fans. The hip-hop veteran has announced his newly launched exclusive The Documentary-inspired merchandise has already sold out.

On Wednesday, the Los Angeles native hit up Instagram to break the news and also promise fans the re-up is coming tomorrow.

In August, Game announced plans to put out his last album before November.

The post Game Announces His New THE DOCUMENTARY-Inspired Merch Is Already Gone-Gone In Less Than 24 Hours appeared first on .