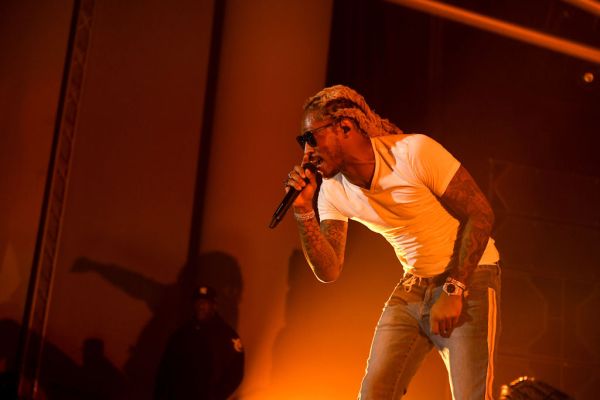 For anyone keeping count, Future is supposedly on baby number seven, this if everything shakes out in court via a paternity test. The Freebandz honcho is calling out his alleged baby mama for fraud and wants the paternity suit tossed out.

The Blast reports that Eliza Seraphin, an Instagram model who goes by the name Eliza Reign The Haitian Goddess, claims that the 35-year-old rapper born Nayvadius Wilburn is the father of her little girl. So far, the rapper has only claimed five of the mother of his children, with six known children overall according to what the public knows and has been reported previously.

Future has filed documents stating that Seraphin put “fraud upon the court” in filing her paternity lawsuit, his latest legal move after unsuccessfully filing for a gag order to keep Seraphin from publicly stating she was the mother of his child. Seraphin is seeking child support and custody in the case along with the official paternity results.

Seraphin and Future will face one another in court on November 8.