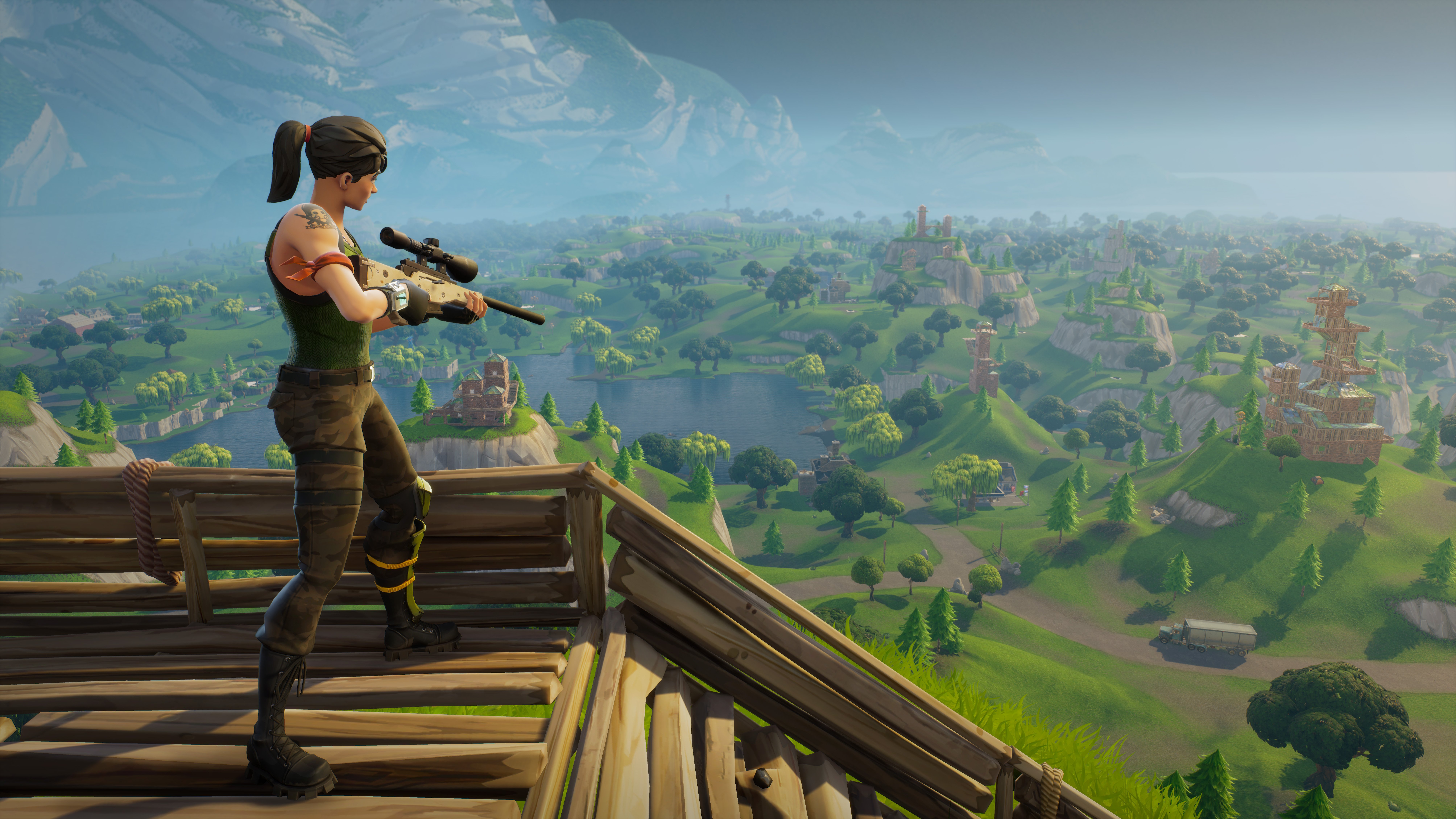 Well, this is the end…literally. Fortnite players are currently staring into a dark abyss after Fortnite’s latest event saw the entire map get sucked into a black hole.

Fortnite players around the world are freaking out at this moment as they are trying to wrap their heads around what they just witnessed. During the game’s latest event, a massive asteroid that hovered above made its impact after a dazzling light show, sucking the entire map and players into a black hole.

Once it was all said and done, players were left staring at a black hole, just watching in hopes of learning what’s next to come for the highly-addictive game. Epic Games has not dropped any information and wiped the entire Fortnite Twitter handle clean, leaving up a pinned Tweet showing a live stream of the aftermath.

This isn’t the first time Epic has gone to great lengths to introduce the game’s next season. Previously, players saw season seven come to an end with earthquakes that led to the formation of a volcano launching season eight. If players have any clues to go off of, there are the numbers that are popping up around the black hole, which could be some sort of a hint about the Fortnite’s next season.

Some Fortnite fans are hopping into the world of conspiracy theories blaming Elon Musk for what is currently going on in the game. There was an internet rumor going around at one point that the Tesla CEO bought the game so he could delete it. Musk, being the troll he is jumped on the moment to rattle folk’s feathers by sharing a Tweet with a screenshot of the story.

Whatever is going on, though, color us intrigue cause we definitely want to know what’s coming. BUT we’re not gonna be staring at no stream of just a black hole for hours. Peep all of the reactions to Fortnite’s world coming to an “end” in the gallery below.