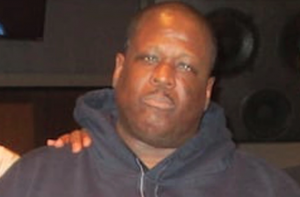 According to a confirmed report from AllHipHop, Lil Nation aka CPO Boss Hogg died earlier this week from an unconfirmed cause. Boss Hogg, whose real name was Vincent Edwards, was 52 years old.

As a solo artist, CPO was a Death Row Records signee and appeared on the soundtracks for Above The Rim and Murder Was The Case. He never released a full length project on the historic imprint, he had his most recognized moment as a recording artist when he was featured on 2Pac’s “Picture Me Rollin.”

The Source Magazine sends its condolences to his relatives and Death Row family.