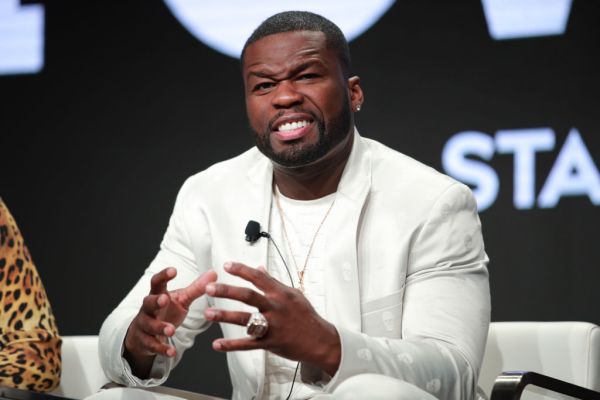 At this point, 50 Cent and his relentless aim in getting what money is owed to him only adds to the growing legend of Fofty, and Teairra Mari has already experienced the wrath to the tune of thousands of dollars. Now, the Love & Hip Hop star will have to pay an additional $4,000 after reportedly not following court rules.

According to court documents obtained by The Blast, a Los Angeles judge has granted a motion filed by 50, and awarded him sanctions in the amount of $4,392.50. The extra money will be on top of the $30,000 Mari was already ordered to pay 50 Cent.

50 Cent had demanded the extra $4k after accusing Mari of failing to follow the court rules in the case.

Mari accused 50 of harassing her with the demand and asked a judge to shut down his request. The judge did not see things her way.

As expected, 50 Cent posted an image of the outlet’s report with a stern message for Mari and anyone else who dares to test his pockets.

Stop fucking playing with me,

The lesson here, folks, is this: Pay Fofty his coins.