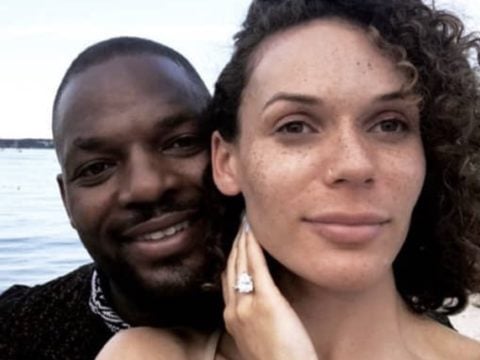 Approached in Los Angeles, Martellus didn’t bite his tongue on lashing out against Ye.

This week, Kanye announced his intent to get Trump and Kaep to speak face-to-face.

reaching out to Colin Kaepernick. I would like you to speak with the president to tell him your experience directly. Let’s have a dialogue not a diatribe.

Recently, Trump ripped sports apparel giant Nike for using Kaepernick in its Just Do It campaign.

Just like the NFL, whose ratings have gone WAY DOWN, Nike is getting absolutely killed with anger and boycotts. I wonder if they had any idea that it would be this way? As far as the NFL is concerned, I just find it hard to watch, and always will, until they stand for the FLAG!