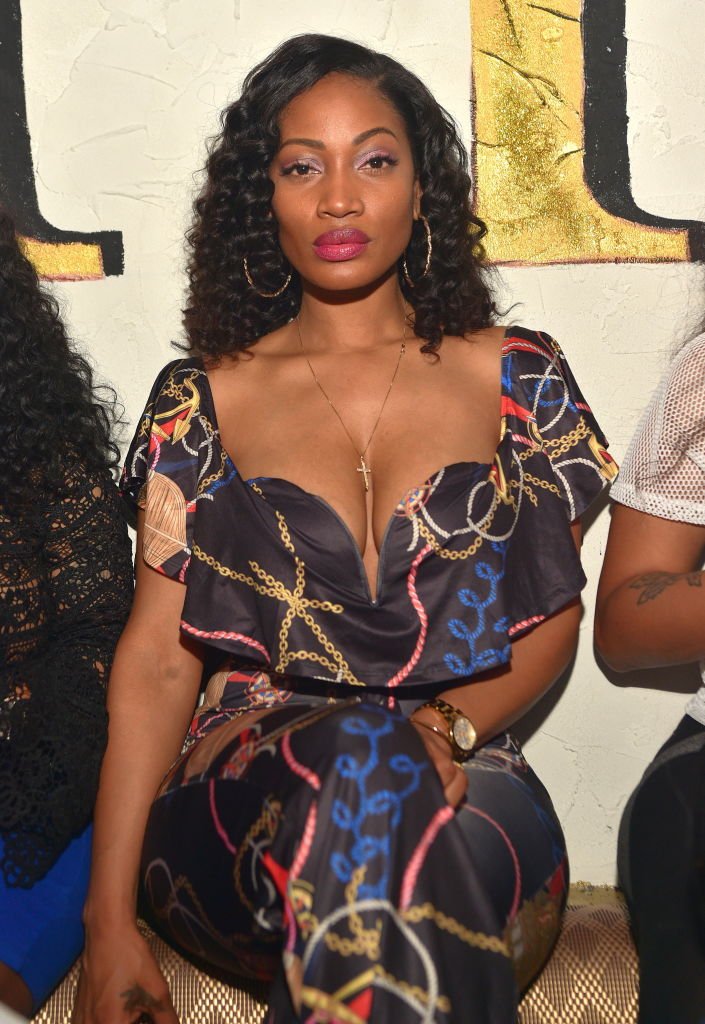 Love & Hip-Hop Atlanta star Erica Dixon has been on the receiving end of ill wishes after revealing on social media that she didn’t plan to vaccinate her eight month-old twins.

During an interview with Jasmine Brand Dixon revealed that after tweeting her decision to not vaccinate, she was met with harsh criticism and ill wishes on her children.

“My twins are 8 months now. Never been vaccinated and have never been sick,” she tweeted.

My twins are 8 months now. Never been vaccinated and have never been sick.

“I really didn’t know it was so a controversial subject,” Dixon said. “To each it’s own but mine won’t be vaccinated. And for those saying negative and disrespectful things – [it’s] hilarious. My children would be nowhere near them or their’s anyway. The twins’ father is vegan. He definitely is against the twins getting vaccinated.”

The reality star states that her decision was very informed, adding that she came to the realization that she wanted to abstain from vaccinations after being presented with the option by her pediatrician, noting that in addition to doing research, her lifestyle switch to become a vegan also played a huge part in her decision as well.

“I went vegan prior to my pregnancy and throughout as well…I did some research and asked questions as they saw their pediatrician…My research consisted of reading about both vaccinated and unvaccinated children, [and] how it would affect them when it came to daycare and school, side effects and risks.”

People are dying everyday from several disease. You do realize it’s 2020 and vaccinations are preventative measure in hopes that the body builds an immunity to the disease put in the child’s body. https://t.co/Jhvr7wxbS7

Overall Dixon concluded that regardless of her decision, people as a whole need to learn to respect other’s opinions and views without being disrespectful.

“We have to learn to agree to disagree without being disrespectful,” Erica added. “Especially those that wish death on my children because they aren’t vaccinated. I would never wish death on anyone’s child – vaccinated or not. Then again, the internet gives a lot of people heart because they wouldn’t dare say half of what that say via social media to my face.”