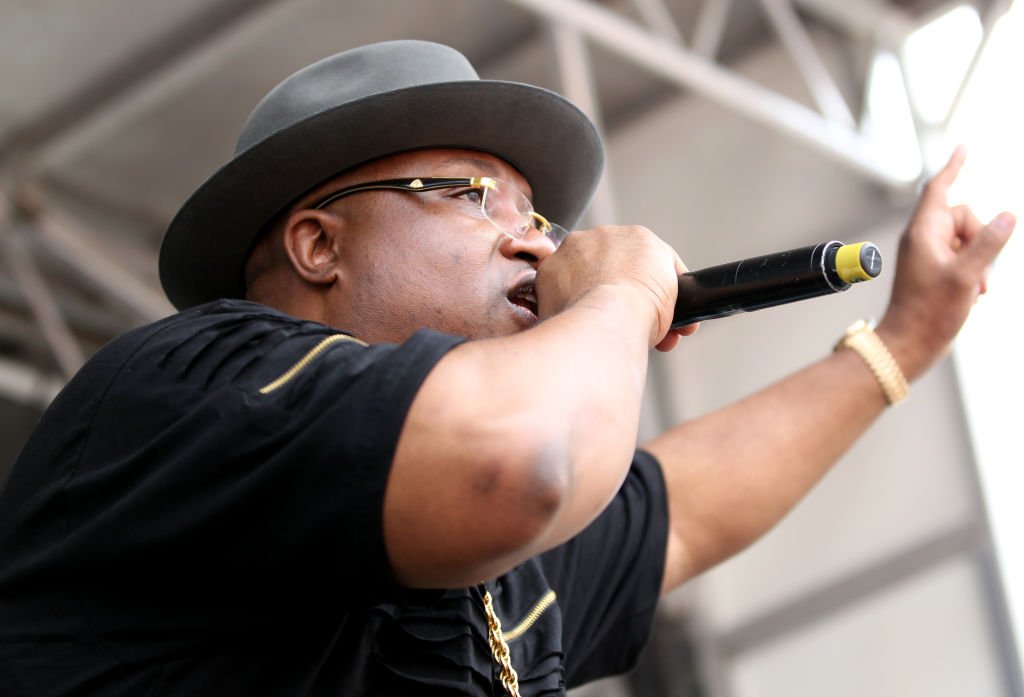 Way before Steph Curry was the apple of Dell Curry’s eye or Kevin Durant tattooed Tupac on his thigh for whatever reason, E-40 had the Bay Area getting hphy like a MF and all these decades later he’s still doing his part to keep it live as can be.

Linking up with Cousin Fik and Laroo for his visuals to “I Don’t Like Em,” 40-Watter breaks bread and toasts to life with his homies while the feds keep a close eye on him and his movements. He don’t like that ish, b.

Speaking of living large, Guapdad 4000 seems to be enjoying his own lavish life out in the hills where Chance The Rapper and Charlie Wilson prove that good neighbors sometimes make all the difference in his comedic clip to “Gucci Pajamas.” Isn’t there a Gucci boycott?

Check out the rest of today’s drops including work from Homeboy Sandman, Poodie, and more.