Although it took years of fan protests and a huge co-sign by supefan Drake, the cult classic UK television series Top Boy is officially being revived by Netflix with a handful of new and returning characters.

Everyone wants to be a TOP BOY around here. @TopBoyNetflix, coming this autumn.@AshleyWalters82 as Dushane pic.twitter.com/5zKb5sZIF5

The reboot sees British rappers Kano and Ashley “Asher D” Walters reprising their roles as Sully and Dushane, respectively, both back to dominate the underground drug market in London. Two more emcees out of the UK join the cast as well, including Santan Dave (now going simply by Dave) playing the character Modie and rap sensation Little Simz as the beautiful Shelley. The core cast is rounded out by newcomer Jasmine Jobson as Jaq and Micheal Ward as Jamie, the latter a young gang leader that’s looking to make it extra hard for Dushane and Sully to reclaim their street king titles.

No word yet on if Drake will have a guest starring role, but with 10 new episodes scheduled for this season it wouldn’t be surprising at all if he makes a cameo somewhere along the way. Top Boy is created and written by Ronan Bennett, with directors Reinaldo Marcus Green, Nia DaCosta, Aneil Karia and Brady Hood all on board to help bring the story to life once again.

‘Top Boy‘ returns to Netflix this fall. Take a look at image stills from the upcoming season and character introductions below: 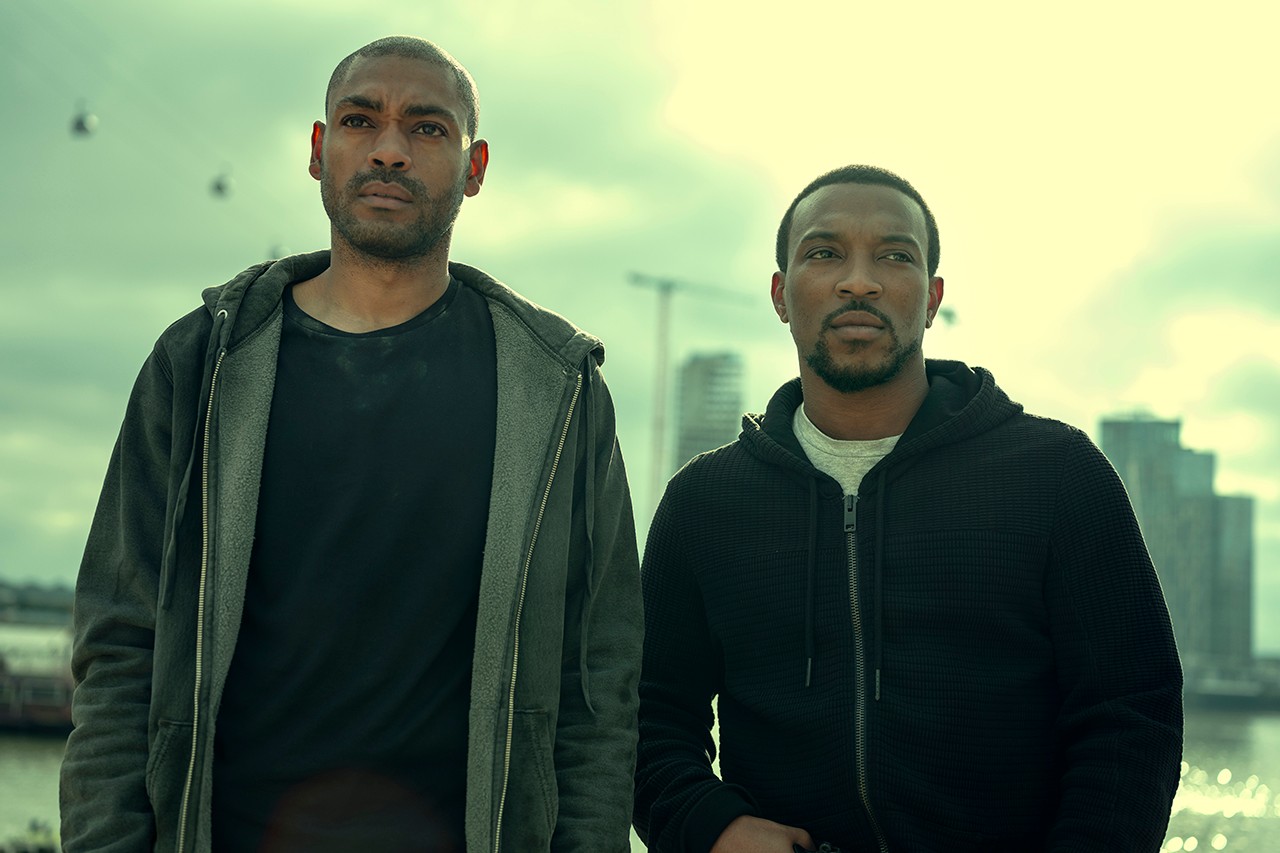 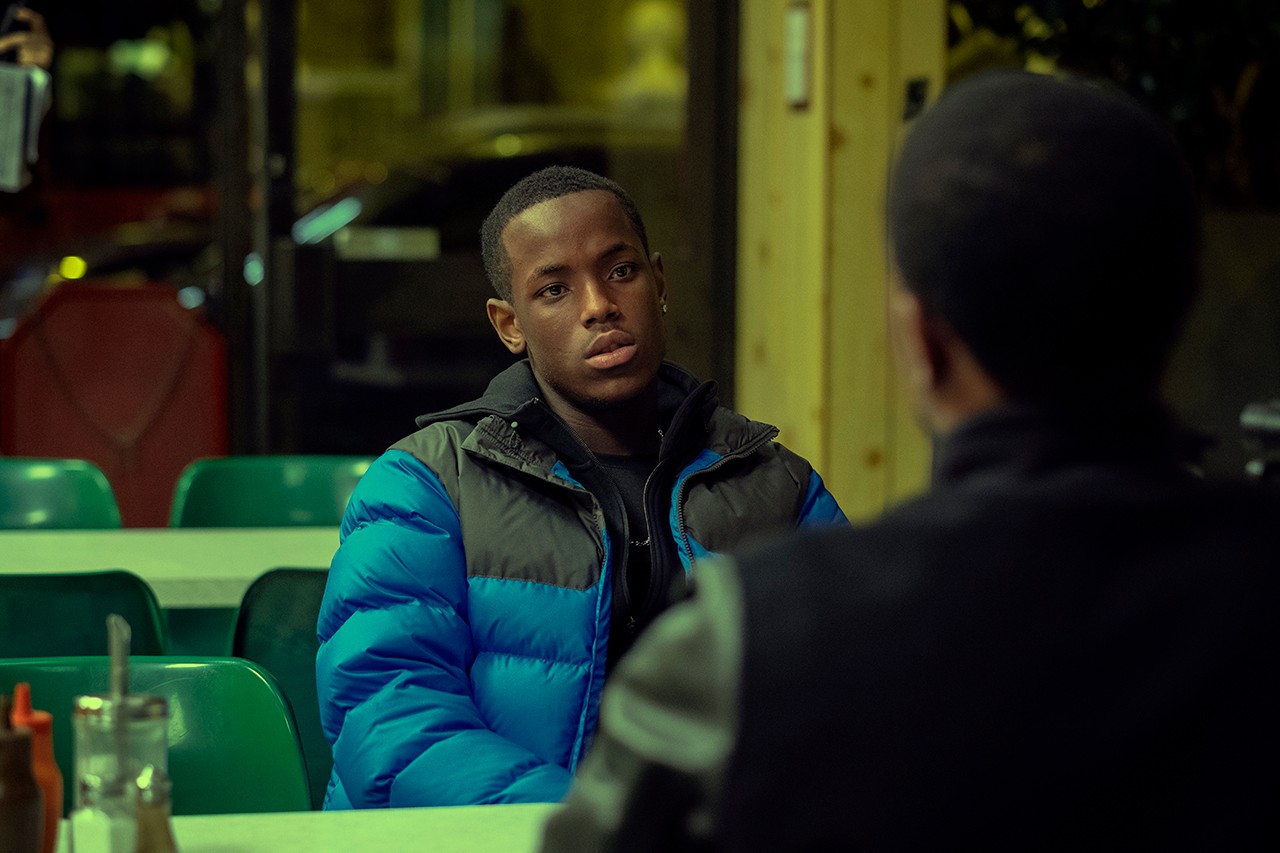 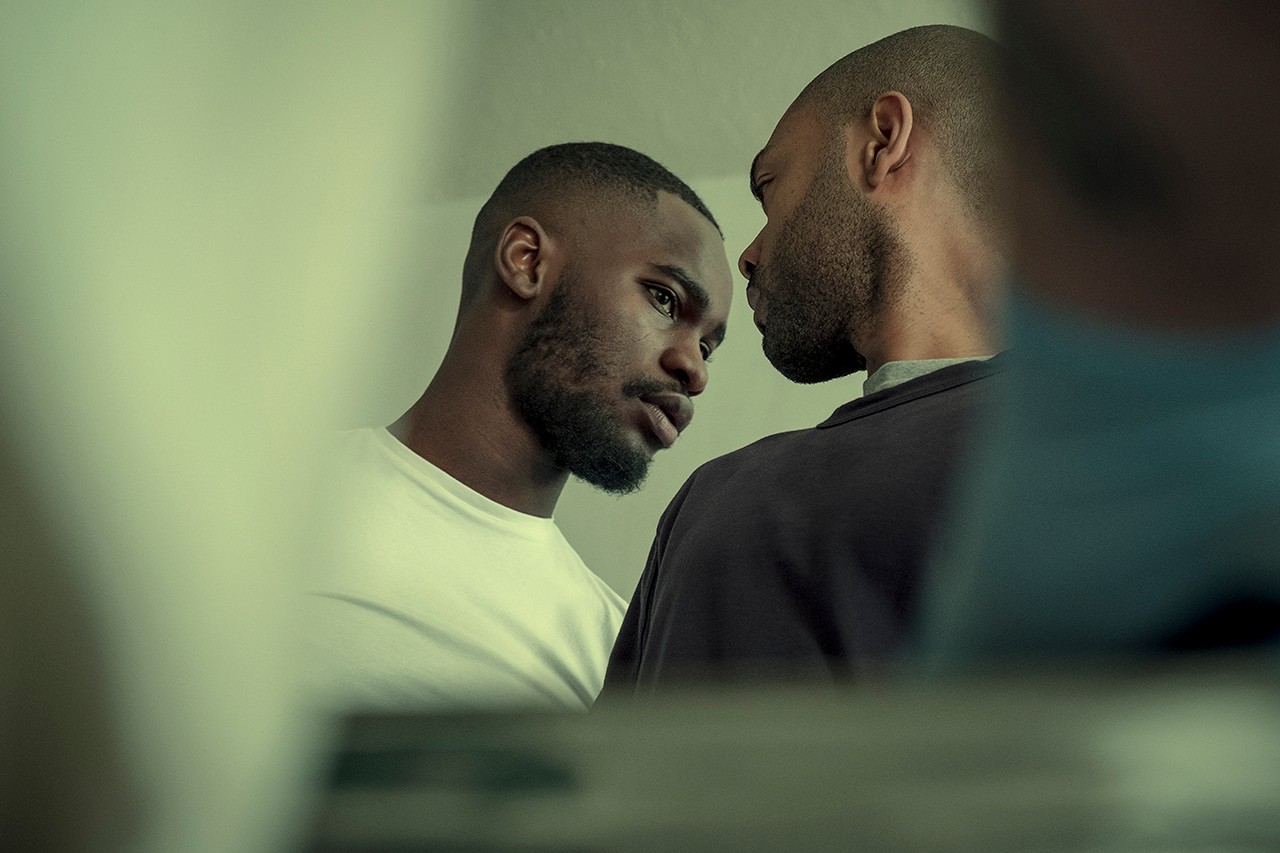 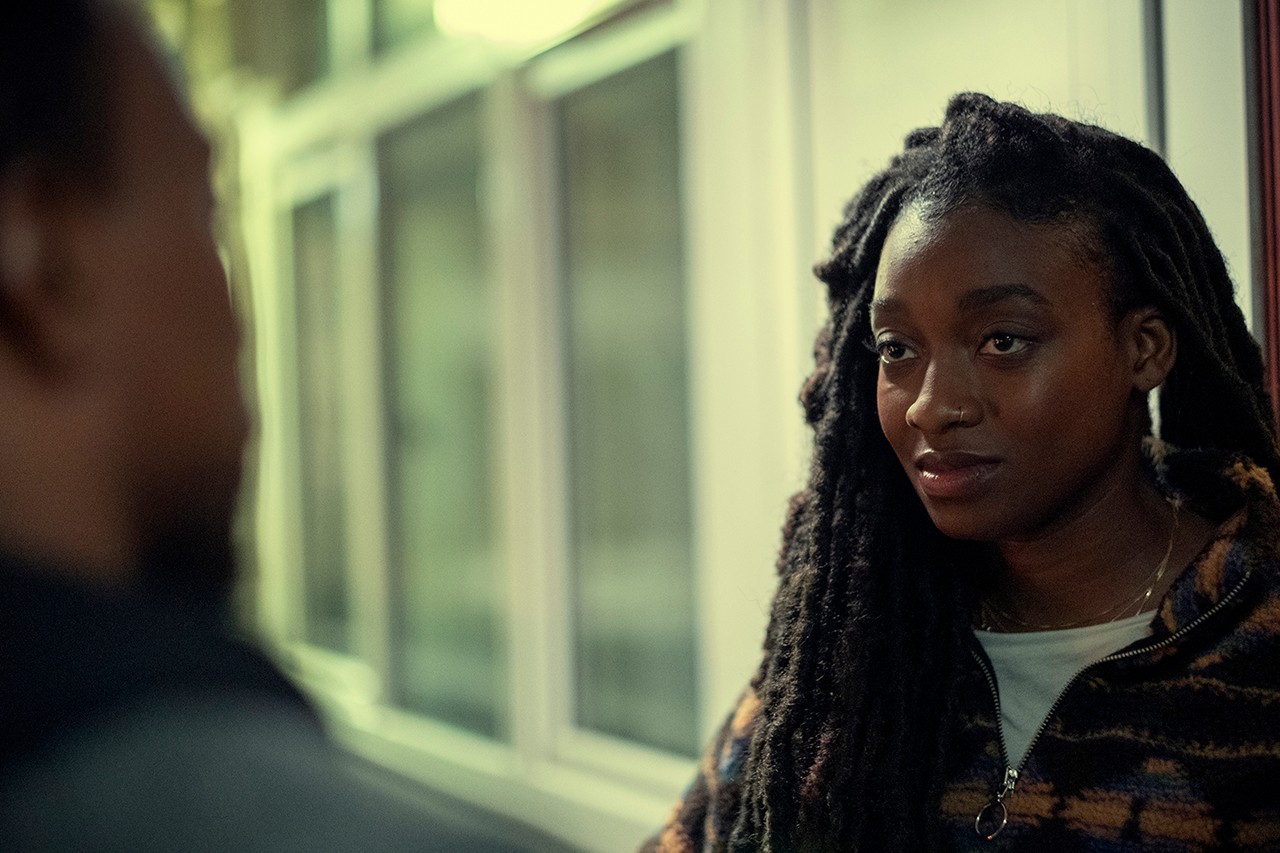 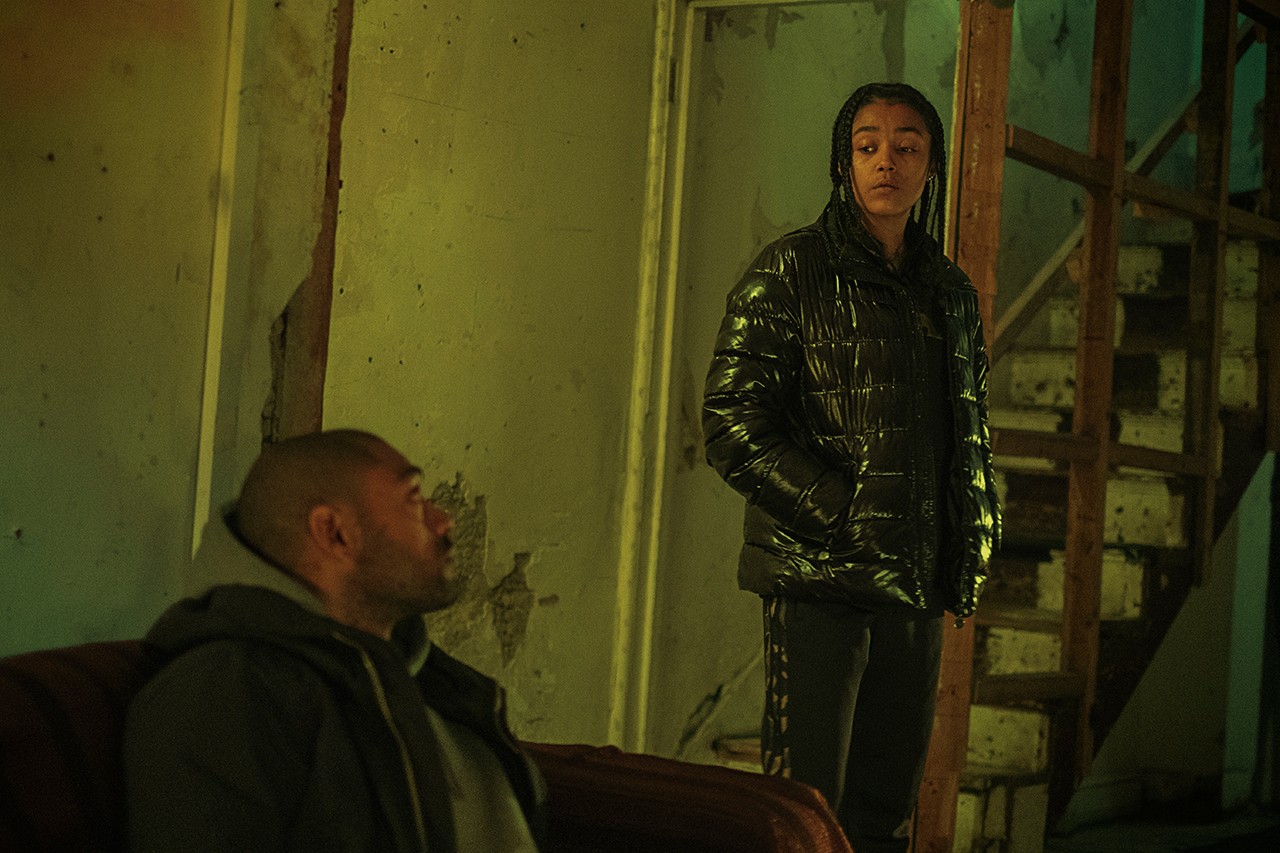