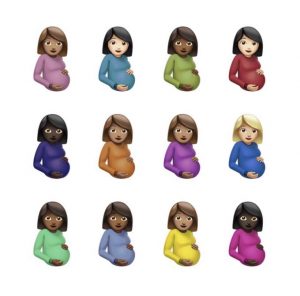 The Certified Lover Boy first week numbers are in and Drake will debut with the biggest opening for an album this year. CLB will move 604,000 equivalent album units in its first seven days.

Hits Daily Double‘s projections will slot Drake at the top of next week’s Billboard 200 chart and drop Kanye West to the No. 2 slot. In his first week, Kanye sold 309,000 units.

The latest album from The Boy has surpassed Yeezy’s latest offering in streams in just three days. Rolling Stone notes the numbers that DONDA put up in a full week in America were lapped by CLB in just three days, according to Alpha Data. At that moment, CLB was sitting at 430 million streams, while DONDA was approaching 423 million.

Kanye West’s DONDA album missed two days of streaming activity for his first-week total but that didn’t stop him from running up massive numbers.

The official numbers for Kanye’s latest album are now in and his first-week sales come in at 327,270 album-equivalent units. Chart Data notes just over 44,000 of those units came by way of traditional sales. Those numbers will assist in a number one debut for Kanye’s DONDA album. The album would be his best performing release since Yeezus in 2013.