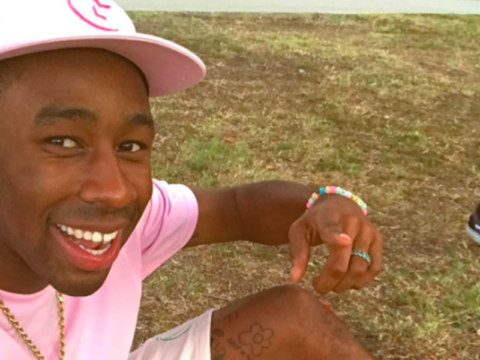 The entire hip-hop community is jumping for joy even if it’s just digitally. Everyone from rap star Drake to Odd Future leader Tyler, the Creator have reacted to buzz about A$AP Rocky getting released from a Sweden jail.

Over the past few hours, social media has erupted with positive reactions to the major Rocky news.