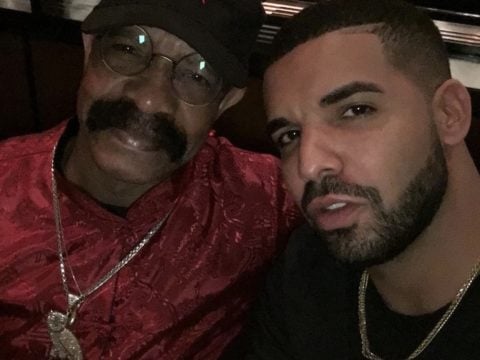 OVO Sound boss Drake is all about that McDonald’s life. The hip-hop star has social media’s attention after coming through with the grub from the fast food giant in a Los Angeles nightclub.

According to reports, the festivities went down last night as the 6 God came through with burgers and fries.

Last night, Drake shared an epic-looking pic of himself alongside music icon JAY-Z.