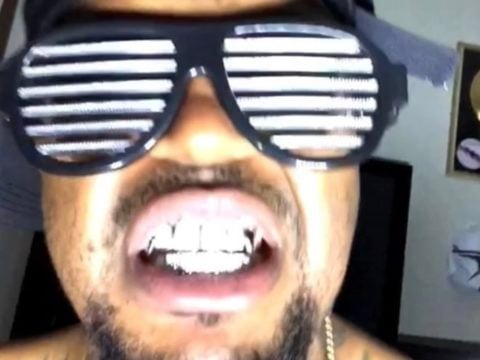 On Monday, Paul jumped on Instagram with a salute to both Sheeran and rap rocker Yelawolf from Nashville, Tennessee.

Look Who Came To Support Our Fest!!! Definitely 1 Of The Realest Humans I’ve Ever Met In My 28yrs Of This Shitty Music Game! Both These Guys Are!

Need to hear this collabo on that new album, Meek!

In September, Paul hopped on Instagram to co-sign Juicy talking about what it would take for new tunes to come out.

The post DJ Paul Calls Ed Sheeran One Of The Realest Humans He’s Ever Met appeared first on SOHH.com.