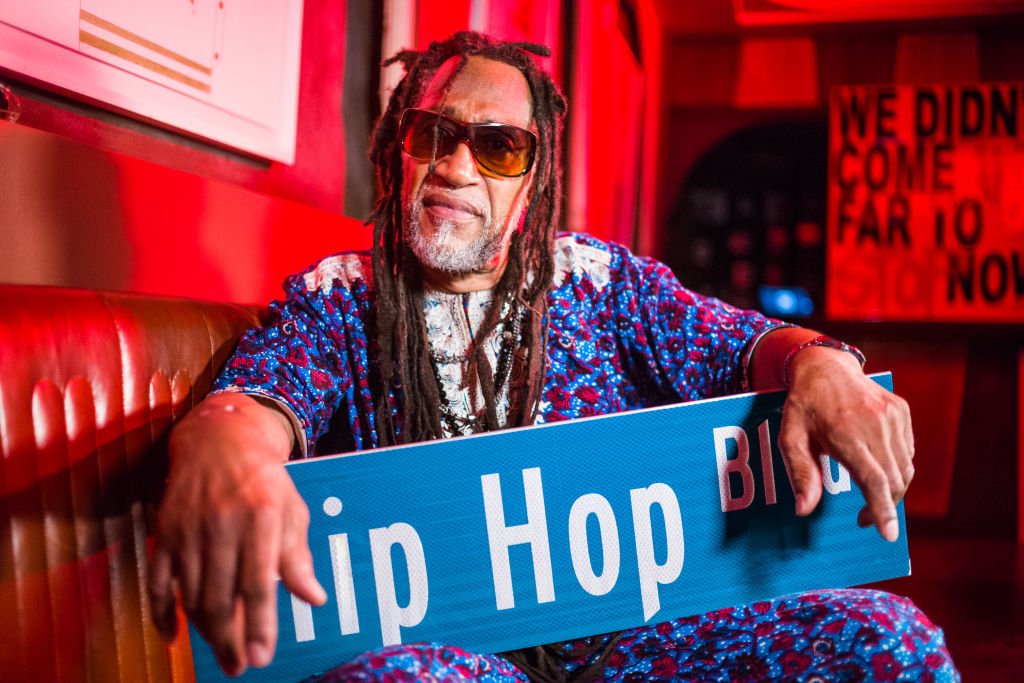 While New Yorkers and others will be able to enjoy some rap history while visiting the Hip-Hop Museum in the Bronx come the summer of 2020, Triple OG Hip-Hop icon DJ Kool Herc is aiming to bring the same Museum experience to the good people of Jamaica.

We mean the Caribbean island, not Queens.

In an interview with Billboard the Bronx legend revealed that he aims to build a Hip-Hop museum on his native land not only so the people can see the connection between Hip-Hop and Jamaican culture, but also to help boost tourism and help the island’s economy.

“When I was looking around [Kingston throughout the weekend], I saw that Peter Tosh and Bob Marley had museums,” the DJ tells Billboard at the close of the music conference. “Well guess what? I created something, so therefore, I have a contribution myself and it would add to the Jamaican economy with tourism.”

Herc was inspired to build a Hip-Hop museum after he and his sister, Cindy “The First Lady Of Hip-Hop” Campbell visited their childhood home at 11 ½ York Street in Kingston’s Franklyn Town after three decades. There they built on how they could bring a Hip-Hop museum to the capital which they explained at the Jamaican Music Conference would “support the music ecosystem and add credit to the country as a potential world music capital.”

Cindy Campbell further explained the museum “will definitely open up a whole other world musically for Jamaica. [The island] is a core tourism Mecca and [the museum] could be a place where people would want to go to learn about history. [They will] not only [have to go to the United States] — it will be right here in Jamaica. I think if the government got behind it, it would be profitable and an asset to the country.”

We fittin’ to book a ticket to Jamaica soon as they open the doors to it’s Hip-Hop Museum.