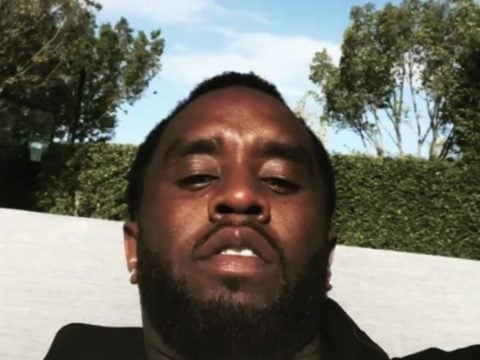 New York rap mogul Diddy knows how to take a joke. The Bad Boy Records CEO has trolled himself after gushing over ex-girlfriend Cassie.

Hours after dedicating a Michael Jackson classic to Cass, Puff returned to Instagram with a photoshopped pic of his face on the King of Pop’s Thriller cover.

Initially, Puff Daddy asked fans to reach out to Cass and urge her to play MJ’s “The Lady In My Life.”

This week, Cass returned to Instagram with a clip hinting at her state of mind following the Diddy split.

The post Diddy Trolls Himself After Pouring Heart Out To Cassie: “New Project Coming Soon” appeared first on SOHH.com.