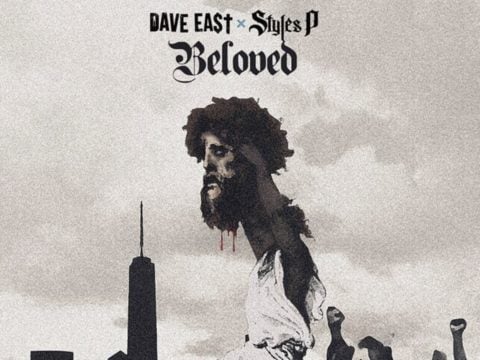 A few days ago, East and Styles officially announced their new LP plans.