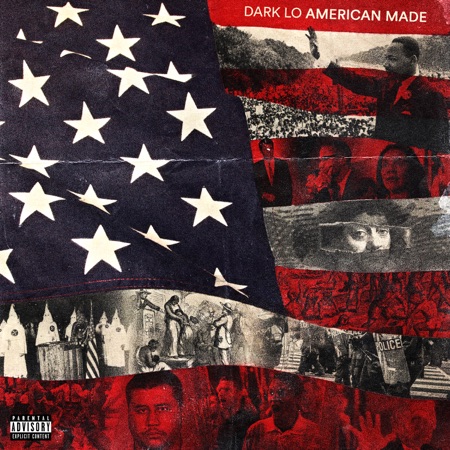 Born and raised in Philadelphia, Dark Lo is best known for bringing his signature gritty delivery and street bars over smooth, soulful production.  Also known as “The Crook”, Dark Lo spent the majority of his young adult life in and out of prison.  It wasn’t until Lo met AR-AB that he turned his attention to hip hop.

Despite always having a passion for music, AR-AB convinced Lo of his talent and he decided to take his craft to the next level.  Over the years, Dark Lo has released several acclaimed albums including The Crook, SK Tales, Darkaveli, and Ron Harvey Jr..  Most recently, Lo was named one of Complex’s ‘Underground Rappers You Should Know’ and teamed up with Harlem based producer V Don to bring you their collaborative album Timeless.

Now Lo is further cementing his place with the release of his new album, American Made, featuring appearances from Benny The Butcher, AR-AB and production from V Don among others.