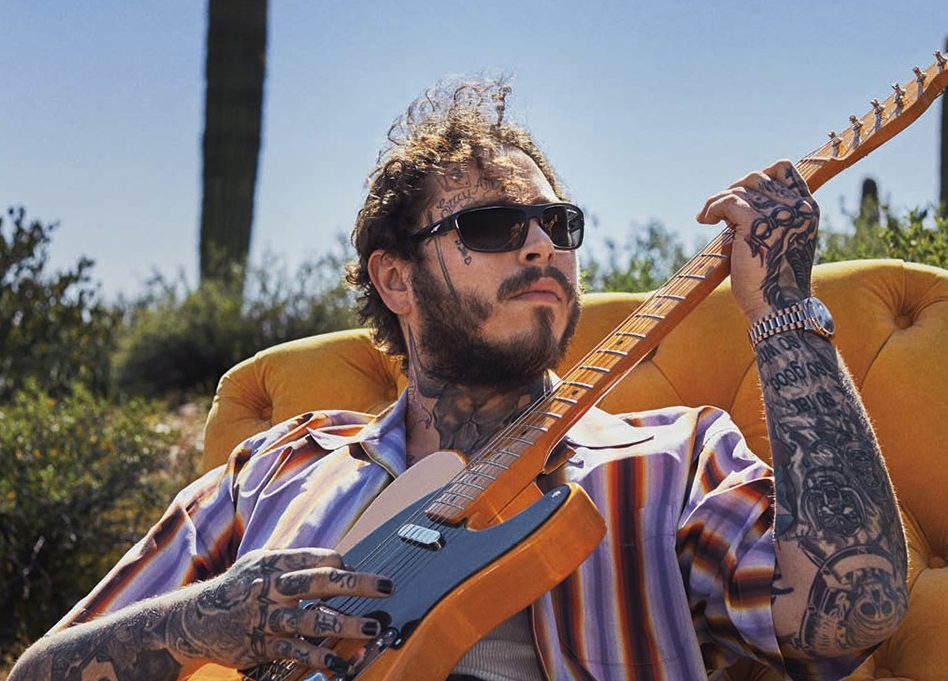 Posty Fest 2021 is shaping up to be a star-studded event. Post Malone revealed the full lineup on Thursday which will include performances by Lil Uzi Vert, Megan Thee Stallion, Roddy Ricch, Polo G, Jack Harlow and more, with Posty himself set to headline the festival.

Oct. 30 and 31 shows will be held outside the stadium as open air events. A safety precaution against COVID-19. According to the Centers for Disease Control and Prevention, the virus spreads more easily indoors than outdoors.

Tickets are on sale now at Postyfest.com.