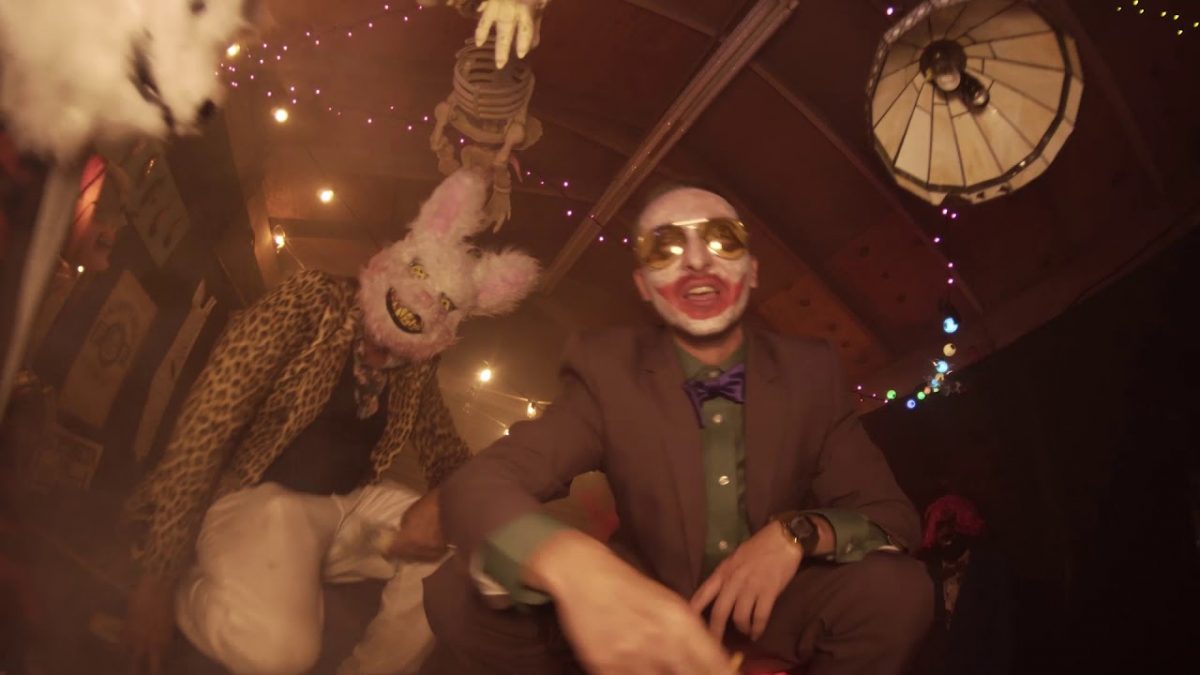 Making his worldwide premiere is the Brooklyn, New York recording artist Dada Major. After achieving regional popularity with previous tracks “La La La,” “Sippin Bottles” and “Palace,” the fast-rising act takes his show to the next level in the new visual, titled, “Joker”.

Directed by Cruxell Maxwell, Dada delivers his best interpretation of Joaquin Phoenix’s The Joker in the new video as he runs rampant throughout the streets as the Prince of Crime. While running amuck, Dada Major stays in character with a couple dim witty and chaotic lyrics that will easily convince fans that Major is one of 2020’s hottest new artists. “Joker” is produced by Beats by Izak via Winners Circles Recordings.

Like “Joker”? Continue to follow Dada Major trajectory on social media for daily updates and more. To hear more music from the uprising artist, stream his complete catalog today on Soundcloud.