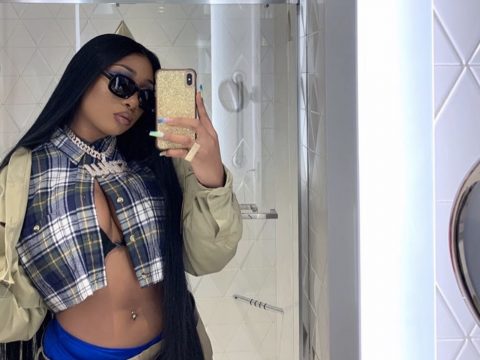 Last night, Megan went to Instagram to geek out over the major retail accomplishment.

At the 2019 BET Hip Hop Awards, Meg and DaBaby linked up to perform their epic banger.

The post DaBaby + Megan Thee Stallion Are Officially Sitting On A Milli: “Hotties! We Getting A Platinum Plaque” appeared first on .