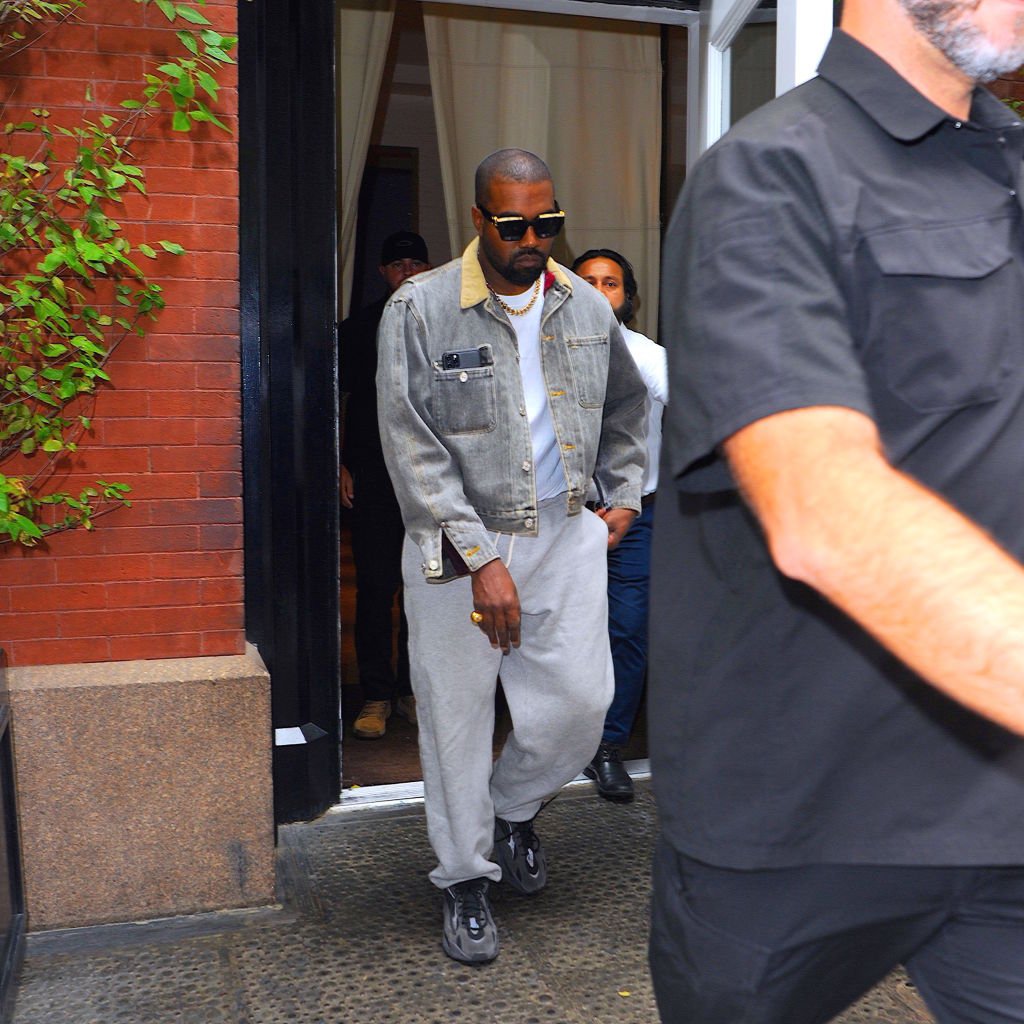 Kanye West is out here peddling his Sunday Service jams, telling you how to avoid slavery nets and supplying release dates for his new album. Reportedly, Yeezy is now claiming his new project, Jesus Is King, will finally be available on Oct. 25.

You might not want to write that down in ink, though.

After hitting Howard Homecoming on Saturday morning (Oct. 12), West slid on over to George Washington University later that same day to play Jesus Is King.

“I’m making it better for y’all,” he reportedly told the crowd of devotees. Per TMZ, he also claimed he is a recent convert to Christianity, despite dropping Jesus Walks” in 2004.

Previously, Kim Kardashian claimed the album would arrive on Sept. 27, and that didn’t happen. She then said it was going down for real, for real on Sept. 29, and here we are. Apparently, the project is pretty much done, but West keeps fine-tuning it since he’s an OD perfectionist.

If only he paid such careful detail to historical facts.

Not so coincidentally, Oct. 25 is the same day West’s IMAX film, a Jesus Is King doc, is in theaters.

As of yesterday, he was still working on new music, which sounds amazing. The IMAX film was very moving. He also read us scriptures.

Mark 1:15 is his favorite scripture. pic.twitter.com/0zxLtdilO1