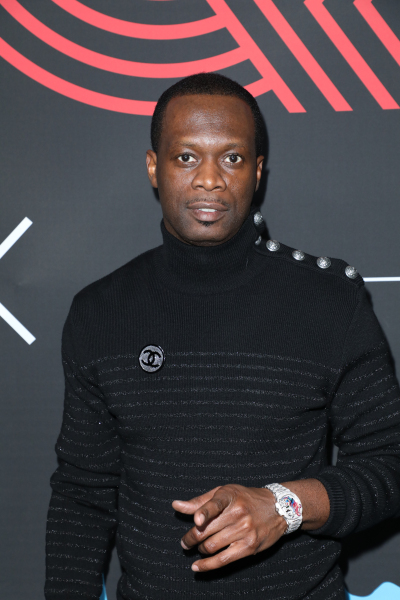 Pras is learning that the federal courts are the worst type of enemy to have. He is facing the fight of his life in order to have his money returned to him.

According to The Hollywood Reporter, the former Fugees star received some unfavorable news over the weekend regarding his ongoing case.

On Thursday, October 17 a D.C. federal judge ruled against the rapper concerning the request to have his money given back to him. Allegedly, the New Jersey native was assisting rogue financier Jho Low in funneling over $37 million dollars from Malaysia to the United States. The catch is Low reportedly stole billions from a Malaysian government sovereign wealth fund with a goal of financing lobbying efforts that would circumvent criminal investigations against him.

In Pras’ original request for dismissal, he claimed that he was merely a member of two companies launched in 2017 that controlled the Morgan Stanley and Chase accounts in question.

In May, the 46-year-old was indicted on charges of conspiracy, fraud and falsifying financial records. He has since pleaded not guilty.