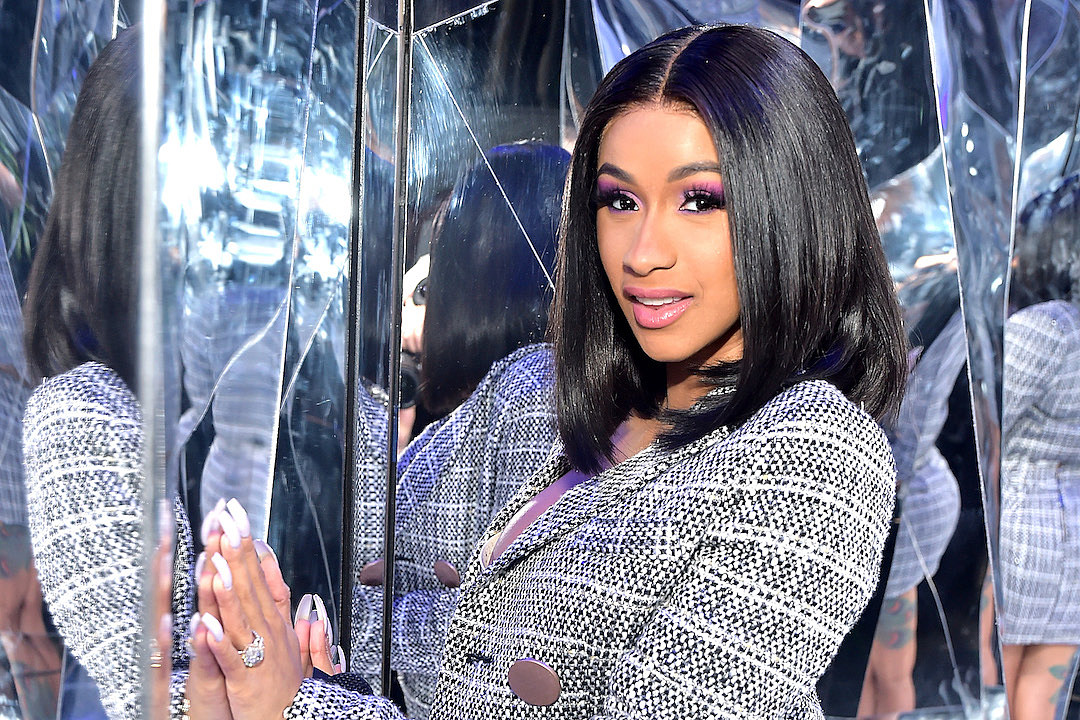 Hollywood is prepping to remake the film, The Bodyguard and producers are eyeing Cardi B for the lead role.  Variety reported Wednesday that Cardi B is one of the names floating around to revive the role made famous by the late Whitney Houston.

Additionally, sources say Channing Tatum is being considered to play opposite the Bronx native.  It’s unclear who will get the coveted roles but Lawrence Kasdan, Dan Lin and Jonathan Eirich are set to produce the remake.

This news follows Cardi B and husband, Offset welcoming their second child, a baby boy into the world on Sept. 4.

“We are so overjoyed to finally meet our son,” the couple said in a statement. “He is already loved so much by family and friends and we can’t wait to introduce him to his other siblings.”

The “Up” rapper was cast in 2021’s F9 and Hustlers that was released in 2019. In addition, Cardi B has already scored her first role as a lead in Paramount’s upcoming film “Assisted Living.”

Studio house, Warner Bros. has yet to make a official statement on the remake’s production.

Do you think Cardi B as the lead role will do Whitney Houston’s classic film, The Bodyguard, justice? Share your thoughts below.

The post Could Cardi B Be Playing The Lead Role For ‘The Bodyguard’ Remake? appeared first on The Source.