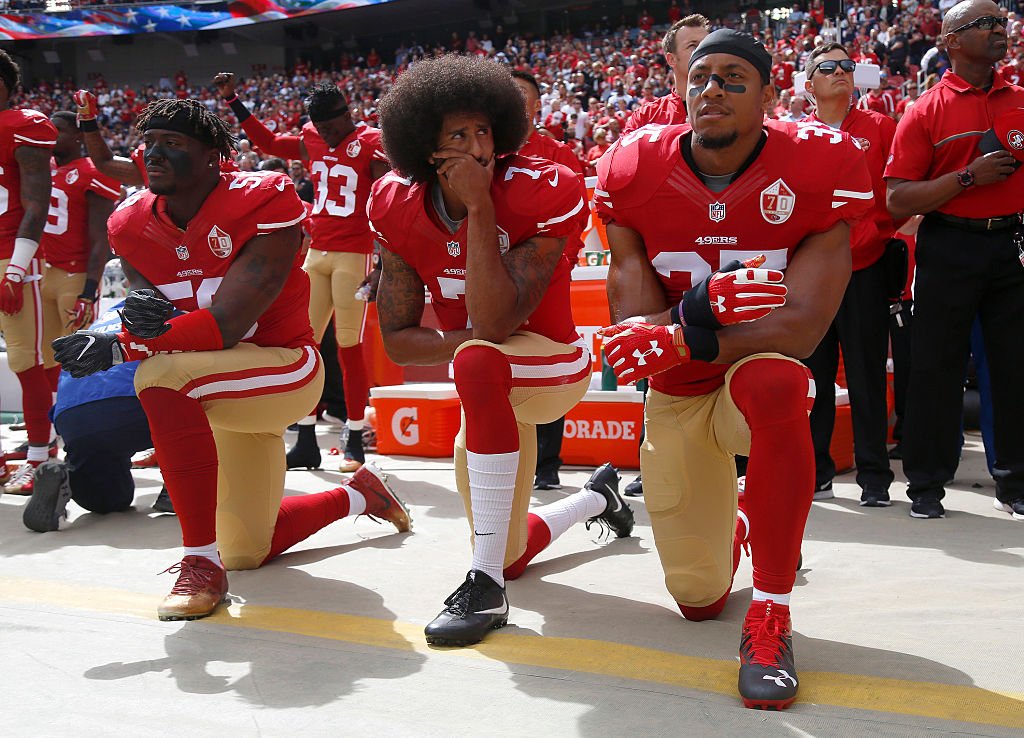 It’s no secret Colin Kaepernick is being blackballed by the NFL. Since then, there have been a lot of claims being thrown out there. Tired of the BS, Team Kap issued a 2-page “fact” sheet to set the record straight.

Pls read this in it’s entirety. It’s important you know the FACTS from Colin’s football agent about @Kaepernick7 .

The @nfl uses their media sources to spew lies and false narratives.

It’s important we hold people accountable who are putting out misinformation to the public. https://t.co/1vb89PAK0c

TMZ reports that the document was issued by Kap’s agent, Jeff Nalley, who makes the claim that he has seen no one treated as “poorly and unfairly as Colin” in his 25 years in the business. He also pointed out that he reached out to all 32 NFL teams and has gotten “little to no response.”

Nalley also states that contrary to media reports, “No other NFL team has interviewed or worked out Colin in the past 3 seasons,” and that rumors of Kap demanding a specific salary are “completely false.”

For some reason, there has also been this idea that Colin doesn’t want to play in the NFL, Nalley says those claims are just wrong and points out his client has “working out 5 days a week, for 3 years, in preparation to play again.” Kap’s agent even made the case that quarterback is still fully able to fit into most NFL offenses. He provided stats in the statement while pointing out how bad the teams Kap played on.

Nalley says Kaepernick has proved he can fit into most NFL offenses.
And, get this, Kap’s camp breaks down his last NFL season — when he played for the 49ers in 2016 — saying Colin was great despite playing with WRs who dropped a ton of passes.
Kap’s rep points out in 2016, the 49ers ranked 4th in dropped passes and 29th in pass-blocking efficiency … along with having the worst-ranked defense in the NFL.
“In summary, it is difficult to think of another young player in NFL history with statistics and character as impressive as Colin’s not being given an opportunity to earn a spot on an NFL roster after what he has accomplished.”This basically just proves the reason Kap isn’t on NFL roster has nothing to do with his play but everything to do with his protest.