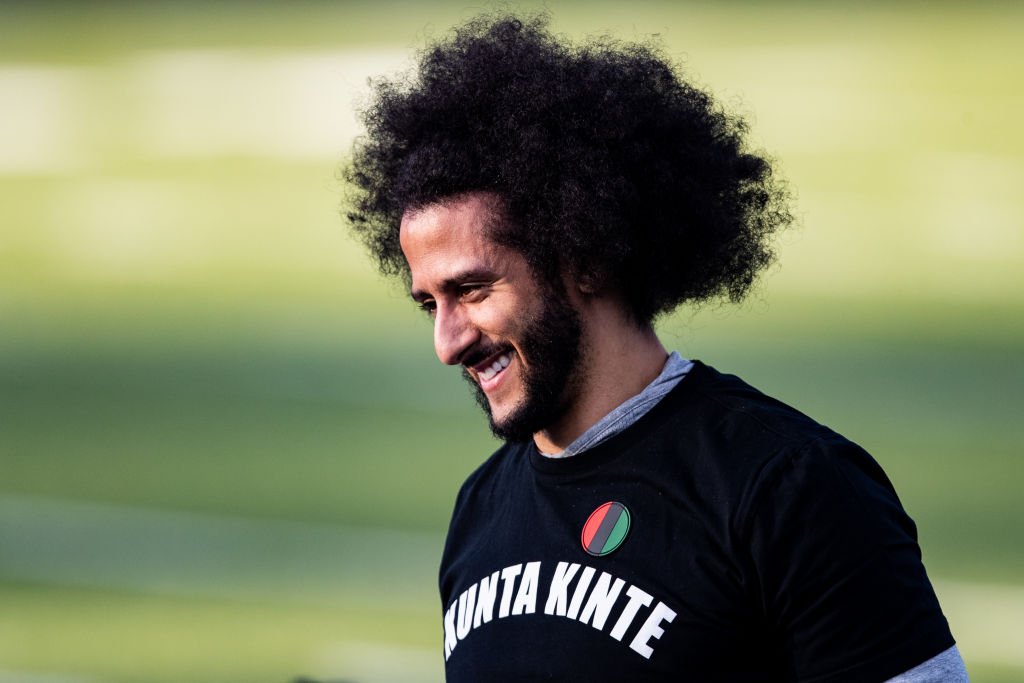 Colin Kaepernick put down the football and picked up a pen. The former San Francisco 49ers quarterback turned activist announced that he is dropping a memoir that will be released later this year that 32-year-old professional athlete announced on Thursday (Feb.13).

Also announced in the press release, Kaepernick Publishing, which was founded in 2019 has inked a  multi-project deal with Audible to produce audio projects boost the voices of “notable authors, creators, and other influential figures.” The goal of Kap’s company is to “give power to Black and Brown voices globally, offering unprecedented ownership options to collaborators and bringing greater diversity and representation to literature and spoken word.”

As for what we can expect from Colin’s book, it’s described as  “part political awakening and part memoir,” and will detail what lead to the polarizing athlete deciding to begin his silent protest during the NFL preseason in 2016 by respectfully taking a knee during the National Anthem.

Kaepernick touched on his protest that sparked a nationwide debate that even had the orange menace, Donald Trump reacting.

“My protest was the culmination of years of thought and experiences, of learning and unlearning. I want to tell the story of my evolution, and the events that led me to protest systemic oppression, in hopes that it will inspire others to rise in action.”

“I am excited that through this groundbreaking partnership between Kaepernick Publishing and Audible, we can elevate Black and Brown voices who can empower future generations.”

The memoir will be published in audiobook form by Audible, and in print and ebook form through Kaepernick Publishing in partnership with Melcher Media. The book will be distributed by Two Rivers Distribution.

Are you guys looking forward to it? It definitely sounds like a GOOD READ to us.