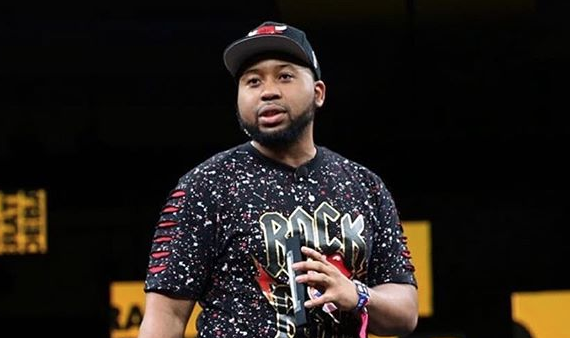 The beef no one asked for just went down on Twitter. Troll/blogger, DJ Akademiks, and habitual culture vulture, YesJulz went at each other on the social media platform.

Twitter pulled up a chair to watch the two annoying personalities clown each other. Apparently, the issue started when Akademiks didn’t care for the “vibes curator,” subliminally mentioning him in a Tweet. Julz responded that it was just a simple mistake and that he happened to be mentioned int he Tweet she commented on. She also seized the opportunity to throw a shot at the Everyday Struggle host calling him a “clown” and pointing out that he profits off gossip.

“You were mentioned in the tweet I commented on-so there was nothing subliminal about what I said. U are a clown. You capitalize off gossiping about other people & u would sell anyone in your circle out for clout/$$.I don’t c anything positive coming from u or ur platform ever.”

Akademiks took things even further and went nuclear on Julz in a series of Tweets, also going as far as to share the sex tape that leaked featuring her. We won’t be sharing that Tweet, but man, it has to be a sad day when you let Akademik’s drag you on Twitter.

Was finna blast a lil bitch on here who i seen tried to subtweet me recently .. she deleted the tweet talking crazy tho. good. I dont fw u industry niggas. I got dirt on all of u. just leave me alone.

I dont subtweet either.. @yesjulz.. w/e u commented bout me EP'ing a 69 documentary recently.. Suck a dick. All u industry.. thats my Comment for yall.

Twitter was totally here for the clowns battling each other. Hit the gallery below for all of the reactions.