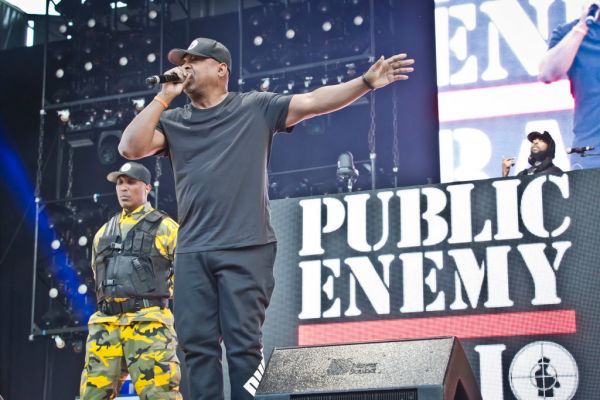 Public Enemy frontman Chuck D is in the middle of a legal fight to regain the rights to the music he created as part of the longtime Hip-Hop collective. According to the suit, the Long Island, New York native claims the man he entered the deal with has been swindling him out of finances connected to the music.

According to court documents obtained by The Blast, Chuck D claims in 2001, he entered in a publishing deal with a man named Michael Closter.

It isn’t clear what Chuck D, born Carlton Ridenhour, is seeking but the outlet adds that he’s lost over $1 million and unreported amounts connected to the publishing as well.