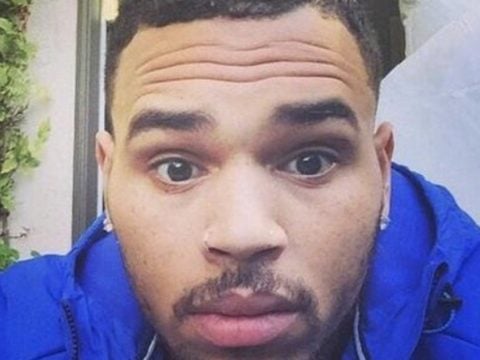 R&B singer Chris Brown and Tory Lanez are putting in some work. The crooners are reportedly gearing up to drop a collaborative project sooner than later.

During an Apple Beats 1 interview, Tory revealed fans could start geeking out over a joint effort with Breezy.

#LoveMeNow is out October 26th. @torylanez says he's also got a project with @chrisbrown in the works.https://t.co/yf62kuFazP pic.twitter.com/qMerJpJo6k

A few hours ago, Tory dropped his Gunna-assisted “MiAMi” anthem.