Chris Brown is adding another member to his family.

The singer, 30, and his ex-girlfriend, Ammika Harris, 26, are expecting their first child together—a baby boy! According to TMZ, the couple has a son on the way.

This will be Harris’ first and the second for Brown, who has a 5-year-old daughter Royalty, whom he shares with Nia Guzman.

Brown and his baby mama are no longer together, but are getting along well. He is supporting her financially, medically, and emotionally. It was reported that Brown split with his recent girlfriend, Indyamarie, because of the pregnancy. 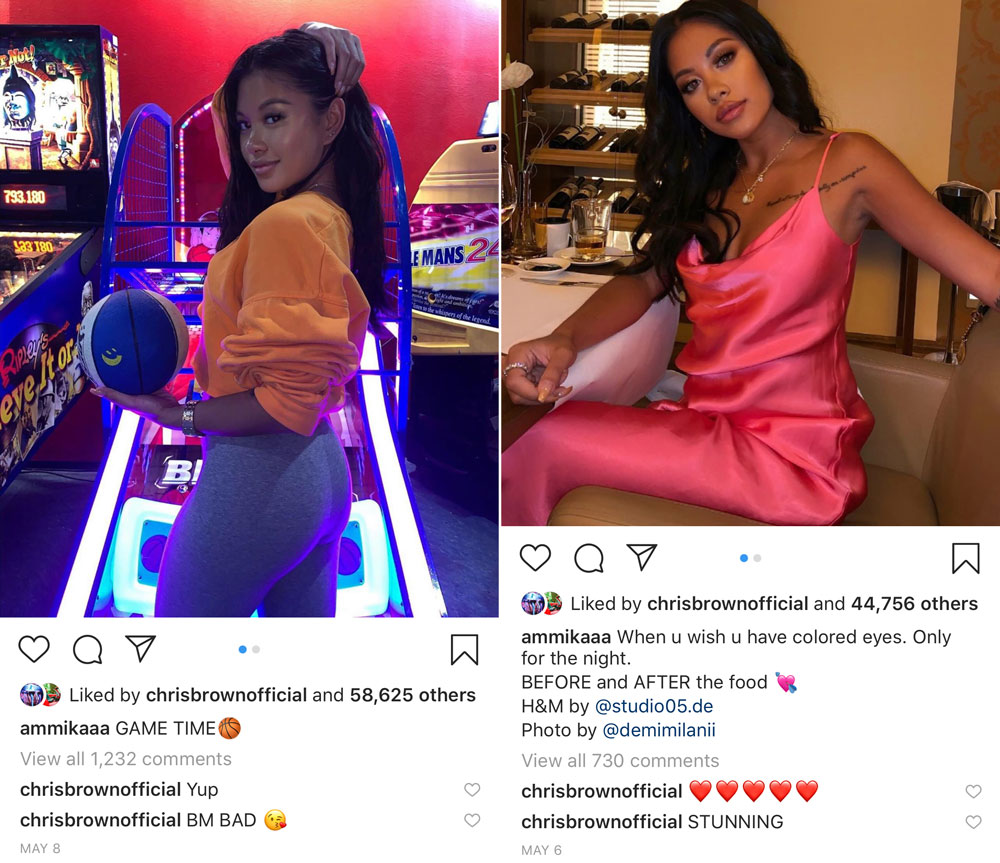 In June, Page Six revealed that the two were expecting their first child. Fans started speculating in May after Brown left comments such as “BM BAD” on Harris’ Instagram page with heart and kissy face emojis.