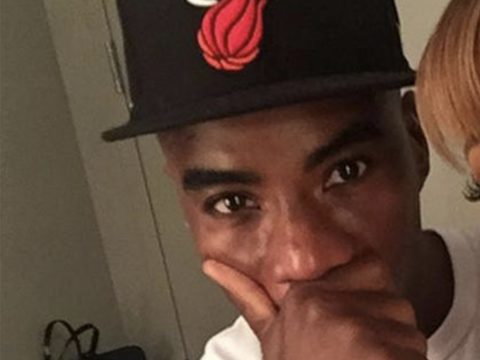 Radio veteran Charlamagne Tha God might be the low-key plug to get a hold of the true powerful Instagram executives. The hip-hop personality went to social media last night to announce IG had taken off a ban of some posts about the weekend mass shootings.

Charlamagne jumped on Instagram last night to acknowledge IG had a change of heart after he personally reached out about his censored content.

Initially, IG wouldn’t allow the “Breakfast Club” co-host to address the fact both shootings came at the hands of white males.

Over the weekend, Charlamagne let loose on white America appearing to get passes on deadly attacks.