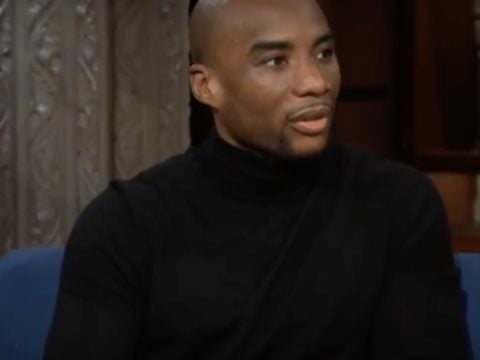 “For what I’m trying to do which is like elevate the conversation of mental health in the black community and you know, try to eradicate the stigma around mental health, I just didn’t think it’d be a good conversation. It’d be a distraction.” (“Late Show With Stephen Colbert”)

In early October, Charlamagne revealed the event along with Ye’s involvement.

Oct 17: Join me for a @timestalks with @kanyewest about Anxiety, Therapy, PTSD and all the other Mental Health stuff we don’t discuss enough. Also discussing my new book #ShookOne “Anxiety Playing Tricks On Me” moderated by @joncaramanica of the @nytimes. Buy tickets before they're gone link in my bio!!!

This @nytimes #TimeTalk conversation moderated by @joncaramanica is all about MENTAL HEALTH. Join us. Tickets available in my bio….

A few months ago, Charlamagne and Kanye linked up for a nearly two-hour interview.