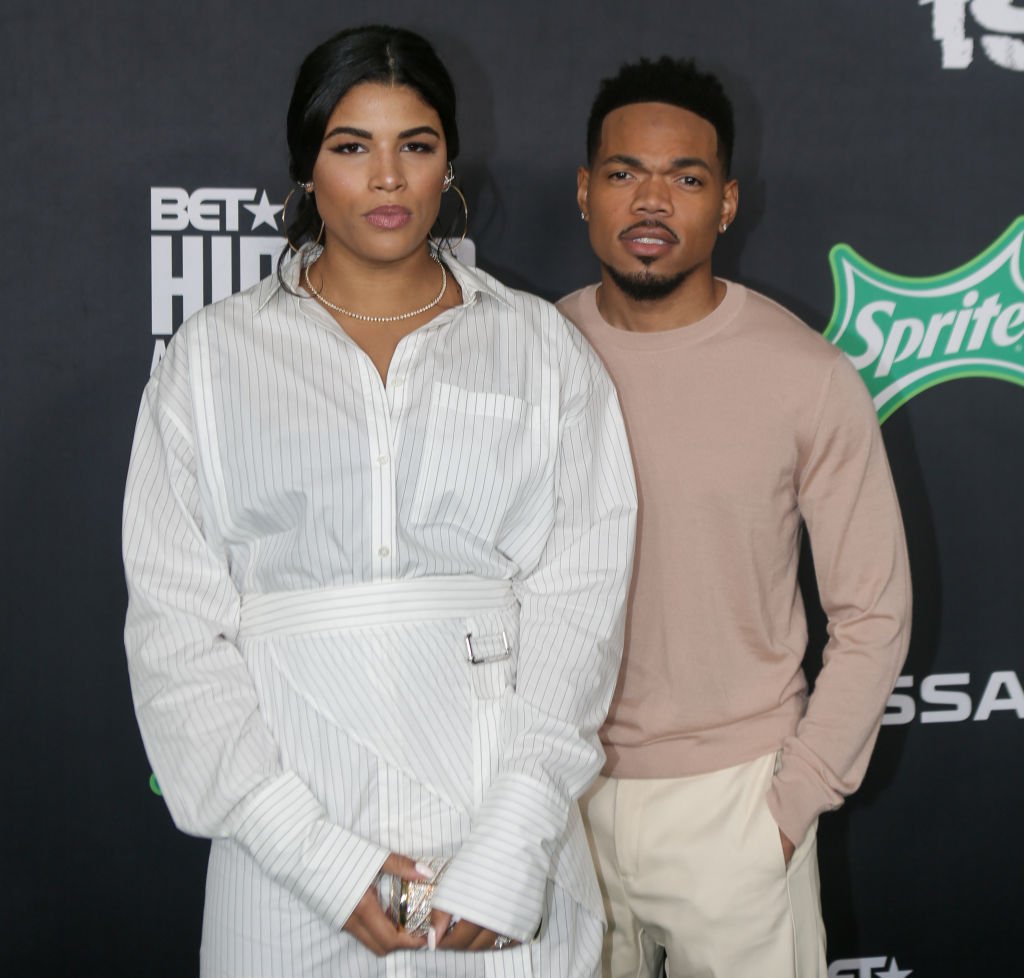 Saturday (Oct 5), the 2019 edition of the BET Hip Hop Awards took place in its original home of Atlanta. After the show, it’s the afterparty and Chance the Rapper, and his lovely wife was on the scene to party with Hip-Hop’s hottest star, Megan Thee Stallion.

The Coloring Book rapper and his wife, Kirsten, stopped by The Mansion Elan in Atlanta, where Megan Thee Stallion was presumably celebrating taking home an award earlier. When they approached the “Big Ole Freak” crafter’s booth, she was already in full drive the boat mode.

Not wanting to leave them out of the fun, Megan greeted both Chance and Kirsten and then blessed them with some shots of her cognac of choice, D’USSÉ. Very on brand of Thee Stallion now that she is a part of the Roc Nation squad. While they didn’t drive the boat like most celebs who hang out with the Houston native, at least they still enjoyed the moment and didn’t turn the offer down. It’s clear the couple wasn’t trying to get extremely lit based on the generous amount of brown juice in their cups, but a shot is a shot.

Chance and Megan recently collaborated on the record “Handsome” off his “debut” album “The Big Day.” The leader of the #HotGirlSummer movement also recently just linked up with Gucci Mane for the first time on his new record “Big Booty” that will more than likely live on his upcoming album Woptober II.

We definitely would love an opportunity to drive the boat as well, just saying. You can watch the video of the celebratory moment provided by the celebrity gossip site TMZ below.