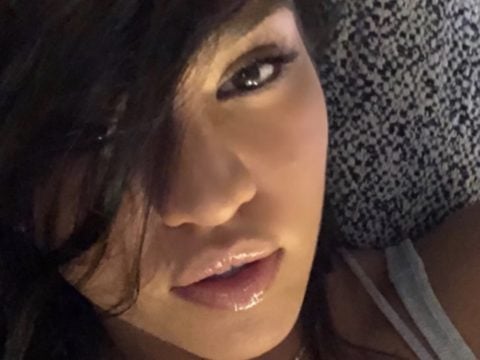 Bad Boy Records’ Cassie is looking like much more than a snack. The crooner has hit up social media to flex her beauty for the world to see.

Once news of her and rap mogul Diddy‘s breakup went viral, Cassie hit up Instagram with some flashy new pics.

This week, Cass’ camp confirmed rumors about her parting ways with Puff Daddy.

The post Cassie’s Newest Selfie Reminds Diddy & Every Ex What They’re Missing Out On appeared first on SOHH.com.