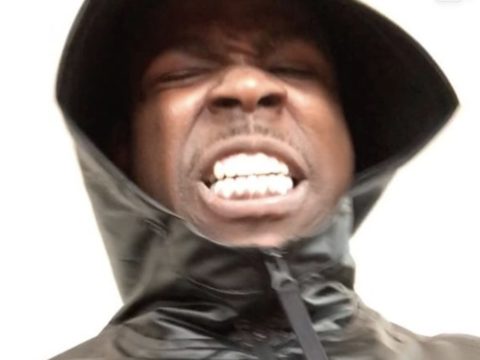 New York rapper Casanova 2x is big mad. The hip-hop artist has come forward to share some serious frustrations with his newly released Behind These Scars album placement on the Billboard 200 chart.

On Monday, Casa didn’t hold back on blowing up over his project missing the Top 9.

Over the past few months, Casa has released fire music videos.

Recently, 2x sat down to talk about his rise in the rap game and explained the story behind his rap alias.

The post Casanova 2x Blows Up On Billboard 200 For Not Making Top 9 Album Sales List: “About To Buy My Own F**king Album A Million Times” appeared first on .