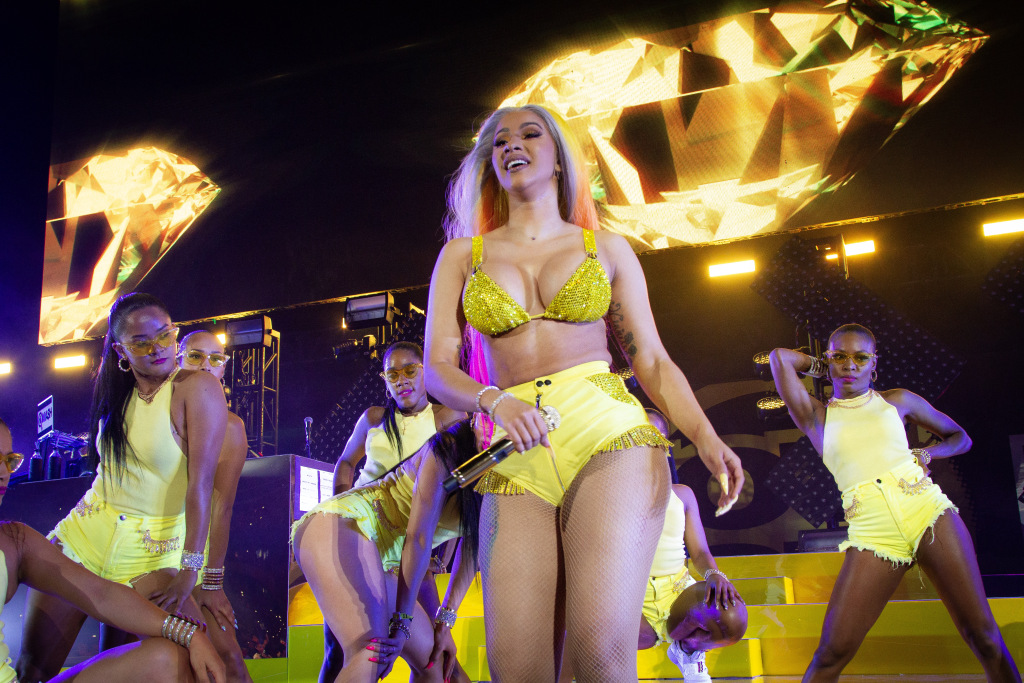 Cardi B‘s debut album Invasion of Privacy nabbed her the Grammy award most people thought was a pipe dream when her star was born on Love & Hip-Hop: New York a few years ago.

But now that she’s one of the game’s biggest music stars, fans are eagerly awaiting to see what she has planned for her sophomore effort. While most details remain under wraps, she has let her followers in on what she plans to name her next project. Tiger Woods?!

Well then, okay? We mean, it seems like the Grammy was the green jacket, no? Whatever though. Regardless of what she names her next LP it’s still going to move units and land on top of the Billboard charts again. Whether or not it gets her another Grammy remains to be seen but even if it doesn’t she’s still accomplished with her debut album what most rappers never do with decades of work under their belt. Respect.