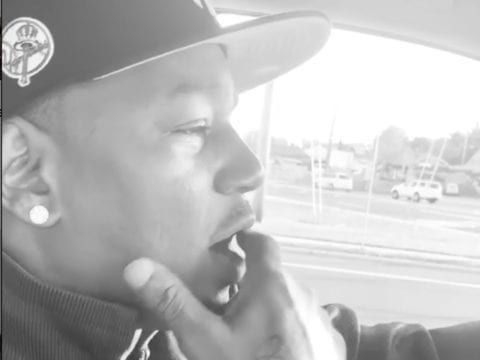 New York rapper Cam’ron is nice-nice with the bars. The hip-hop veteran has treated fans to a sneak peek at some lyrical work with a mini-freestyle.

This weekend, Cam hit up Instagram with footage of himself adding bars to Black Rob’s 1999 “Whoa” classic.

Recently, Cam promised to drop the follow-up to 2004’s Purple Haze in December.

The post Cam’ron Drops Fire Bars To Black Rob’s WHOA Classic: “Might See Me W/ A Barbie, Was Gonna Take My Ex Back Seen Her W/ Safaree” appeared first on .