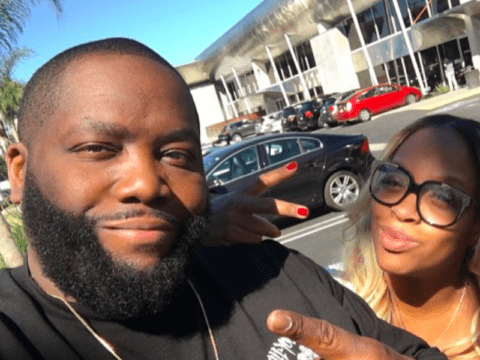 Atlanta rapper Killer Mike and UGK’s Bun B are out here speaking big facts. The hip-hop veterans went to social media this week to weigh-in on a new viral Top 50 rappers list.