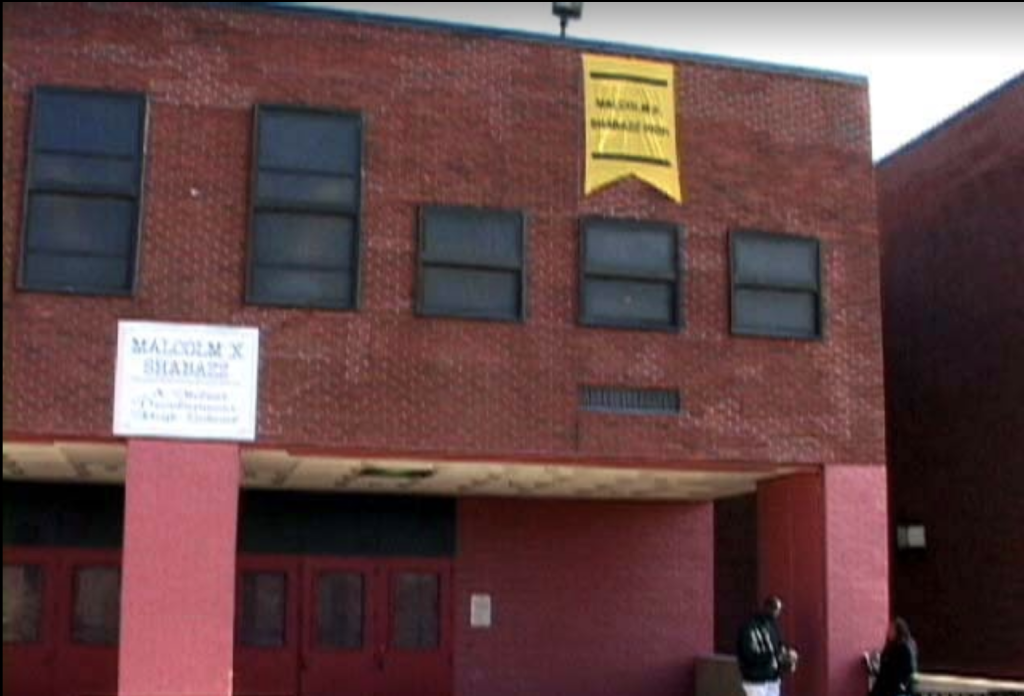 They say New Jersey basketball players play with a chip on their shoulders, but this is OD. A Newark high school basketball coach caught a beatdown from members of his own team.

Reportedly, the coach caught the fade after he tried to stop another student from being bullied by his players.

And it was the Junior Varsity team, too. Son.

According to NJ.com, the Shabazz High School JV squad from Newark, NJ had returned from an away game on Tuesday (Feb. 4) around 9pm when they put hands on their own coach. Of course, there is a video of the incident where at least four players are seen knocking the coach to the floor and proceeding to punch and stomp him out while outside of the school.

You can see the attack in the clip below, and it was a full-on beating with the coach balling up to protect himself. It goes without saying the JV goons were suspended.

“We support the superintendent and principal and will do what we can to make the rest of the year successful,” Newark Mayor Ras Baraka, who visited the school on Thursday (Feb. 6) to address the situation, said in a statement to NJ Advance Media. “The actions of these students will not be tolerated. It does not represent the majority of the school. The school and team have great kids. Many of them go on to college and on to do great things.”

According to ABC Eyewitness News, the cops are looking to identify the assailants for the obviously pending assault charges.

“Our detectives are investigating this incident to identify and to appropriately charge those individuals involved,” Public Safety Director Anthony Ambrose told ABC. “Because high school students are typically juveniles, the names of the suspects will not be released. But those found to have participated in this senseless act of violence will face criminal charges.”

No jokes, but we’re going to assume these cats didn’t get much playing time. Reportedly, the student body is embarrassed by the incident.

Disturbing video out of Newark, NJ where a high school basketball coach was attacked by his own players. Police are working to identify the suspects. (Sharing recut video due to offensive language) Live report on Eyewitness News and updates here: https://t.co/ASc7PagSOp pic.twitter.com/5elHx2ujQo