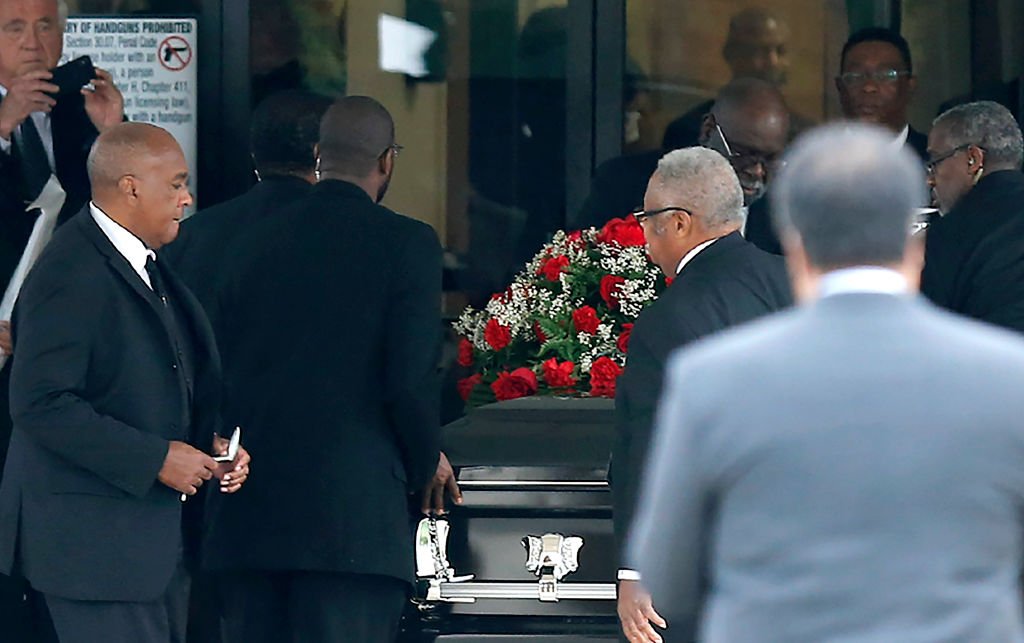 Joshua Brown was reportedly shot and killed on Friday (Oct. 4) at an apartment complex near Dallas’ Medical District. Why this particular homicide is raising eyebrows is because the victim was a “key witness” in the trial of Amber Guyger, the ex-cop convicted of murdering Botham Jean.

Brown was a neighbor of both Guyger and Jean, he lived across the hall from Jean, and testified at the trial.

The Dallas Morning News reports that Brown was shot in the back and thigh, per a source speaking anonymously.

There are currently no suspects in Brown’s death. Many are calling for an independent inquiry into his death due to little faith in the Dallas PD.

The coincidence of Guyger being sentenced and Brown being murdered in the same week sent Twitter down the conspiracy theory rabbit hole. Peep some of the more poignant reactions below.

Joshua Brown was shot in his mouth & chest. He was exiting his car at his apt when he was ambushed & shot at close range. His mother asked my office to help find out who murdered her son. She suspects foul play. He had no known enemies. He worked for a living. We need answers. pic.twitter.com/k0KizSLMHi