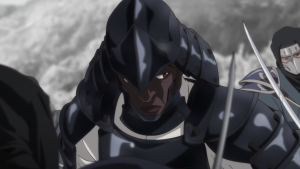 Netflix has been churning out a high amount of content monthly, and many anime fans were anticipating the release of Black samurai series, Yaskuke, with Lakeith Stanfield voicing the lead. Released on Thursday (April 29), fans on Twitter seem to be approving of the show thus far.

The fictionalized tale of the Black servant to an Italian missionary adds elements of magic, mischief, and mecha, although the real-life version of Yasuke’s story was just as astounding. A Japanese warlord, amazed by the size of Yasuke, named him a bodyguard and bestowed upon him the rank of samurai, the first foreign-born and Black person to do so.

We haven’t seen the series yet so we’re going to Twitter to capture some of the reactions, spoiler-free at that. 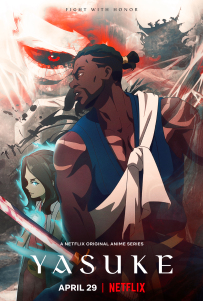 Be sure to check out Yasuke for yourself and comment if you’d like to tell us what you thought. Keep scrolling for the reactions.