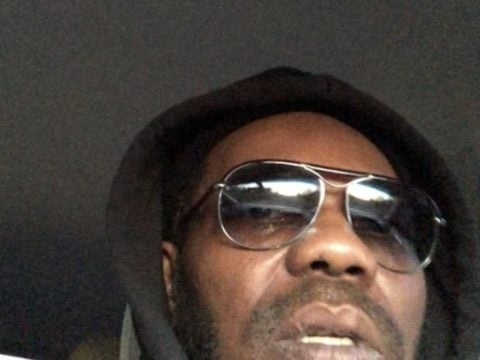 Philadelphia rapper Beanie Sigel is back on his State Property grind. The hip-hop veteran has announced a much-needed return of his rap group’s clothing line.

Beans went to Instagram Friday (October 19) and revealed official SP gear is back.

A few months ago, Beanie revealed plans to start up his own restaurant.