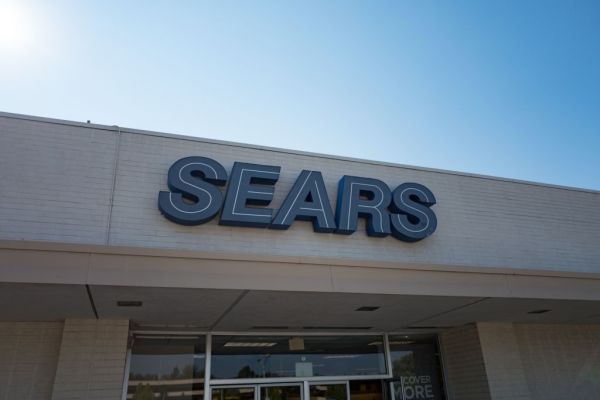 Forgive us for saying this, but we weren’t aware that Sears was still a thing but apparently a location of the longtime department store still exists. The store’s name is trending after a video of thieves making out with armfuls of stolen goods went viral, and Twitter has been raining jokes down since the footage went public.

From our presumed observation, the theft took place at a Sears at Hilltop Mall in Richmond, Calif. in the state’s northern section. In the clip, the two thieves can be seen running and setting off the store’s security system. One man in a green hoodie is almost stopped by a foolish hero but handed out a mini-fade and edge-up before picking up what he dropped and kept it moving.

Folks on Twitter have been heaping monumental slander on the Bamma Boosters for stealing the finest in uncle and auntie fits to go along with their fresh chunky sole dad sneakers and after-market wedges. Seriously folks, never try to stop a thief because these stores have loss protection measures built into their budget. Trying to stop someone over $200 of clearance rack fashion is not the move.

You can peep all the epic slander below.

this really just happened at Sears at Hilltop