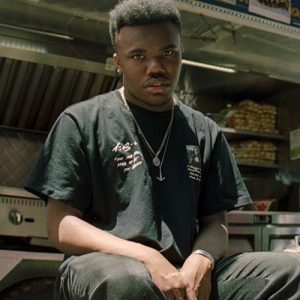 20-year-old, Baby Keem is already making a name for himself.

Billboard announced Sunday that Keem’s debut LP The Melodic Blue has landed at Number Five on the Billboard 200 chart with an estimated 53-thousand-total album-equivalent units earned.

According to reports, the project earned just over 70-million on-demand streams, making it the second-most streamed album of the week only behind Drake’s Certified Lover Boy.

This news follows the Las Vegas based rhymer’s first official video release for “First Order of Business.” The single and video highlight the importance of taking care of business and your loved ones.