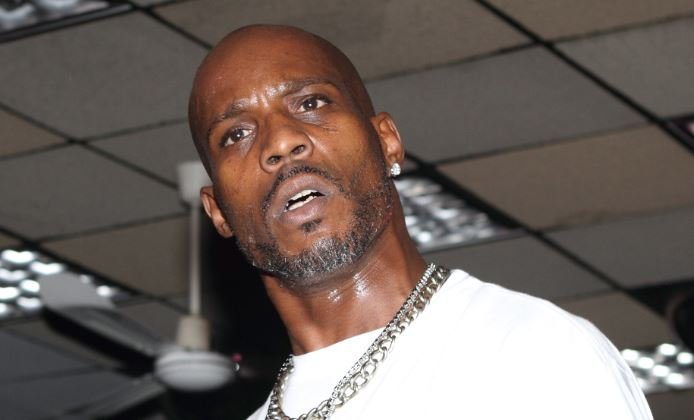 Just when it seemed like DMX had finally conquered his demons and things for him were on the up and up, the Hip-Hop OG pulled out of Def Jam’s 35th Anniversary party at the last second without giving anyone a heads up.

Page Six is reporting that Dark Man X was slated to perform at the commemoration event for the label this past weekend at Villain in Williamsburg, Brooklyn when he was suddenly a no show for what was said to be “personal reasons.” Luckily for everyone in attendance fellow Ruff Ryder Jadakiss and Brooklyn’s own Fabolous saved the party by taking to the stage and performing “We Gonna Make It” and “Breathe” for the crowd of 750 which included the likes of 2 Chainz, Teyana Taylor and Slick Rick.

Ever since getting out of prison for the umpteen time, a visibly healthier DMX has been keeping himself busy doing shows, making music and filming movies, but when something like this happens fans automatically fear a possible relapse of substance abuse.

Hopefully that isn’t the case and it really was something else that he had to attend to.