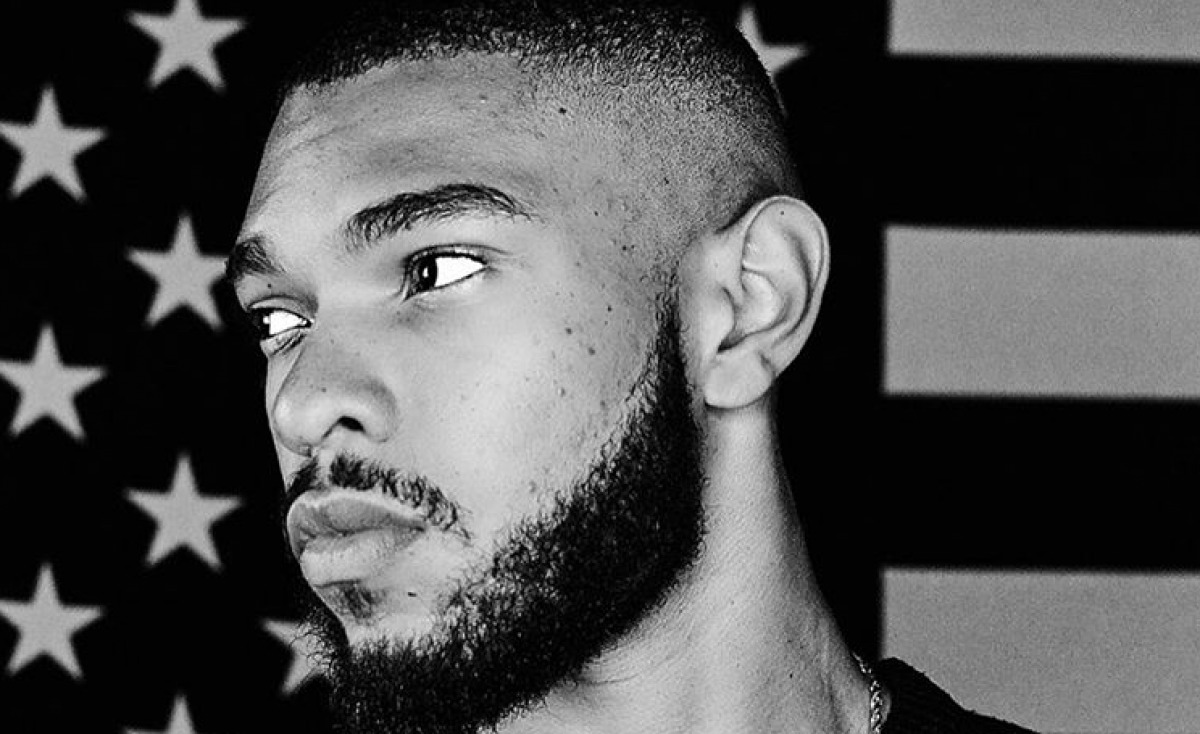 Ashoka is an on the rise recording artist best known for his breakout cut, “Regular Day“. Jay Wile is a San Antonio based crooner best known for his vibrant new R&B sound and the recent hit, “Who’s Lovin U“. Today, the two new stars bring their respective fan bases together for a buzzworthy new collaboration, titled, “40/60”.

Ashoka and Jay Wile create an energetic new love song that displays a man attempting leaps and bounds to profess his love for his sufficient other. Filled with passion, creativity and originality, “40/60” is promised to achieve platinum status in no time.

“This particular record is about a man’s willingness to go the extra mile for his woman,” Ashoka said about the song’s concept. “Not just telling her she’s worth it but actually taking the time to show her. Don’t get me wrong, relationships aren’t supposed to be one-sided, but have you ever been so into a shawty that it’s like she doesn’t even have to do much? That’s the headspace I was in when I created this one.”

“40/60” is the perfect jump-on point for any newfound fan as both stars are destined to reach the top of the charts within years to come. Stay tuned for everything Ashoka and Jay Wile by following the new artists on Twitter. Stream the new song below.