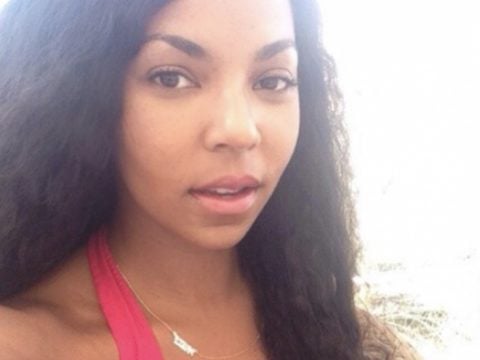 R&B singer Ashanti isn’t shedding tears or letting the G-Unit boss get the best of her. The crooner has come forward to officially respond to shade thrown her way from 50 Cent following a recent concert cancellation.

Last weekend, 50 Cent ripped Ashanti for having a concert nixed over ticket sales.