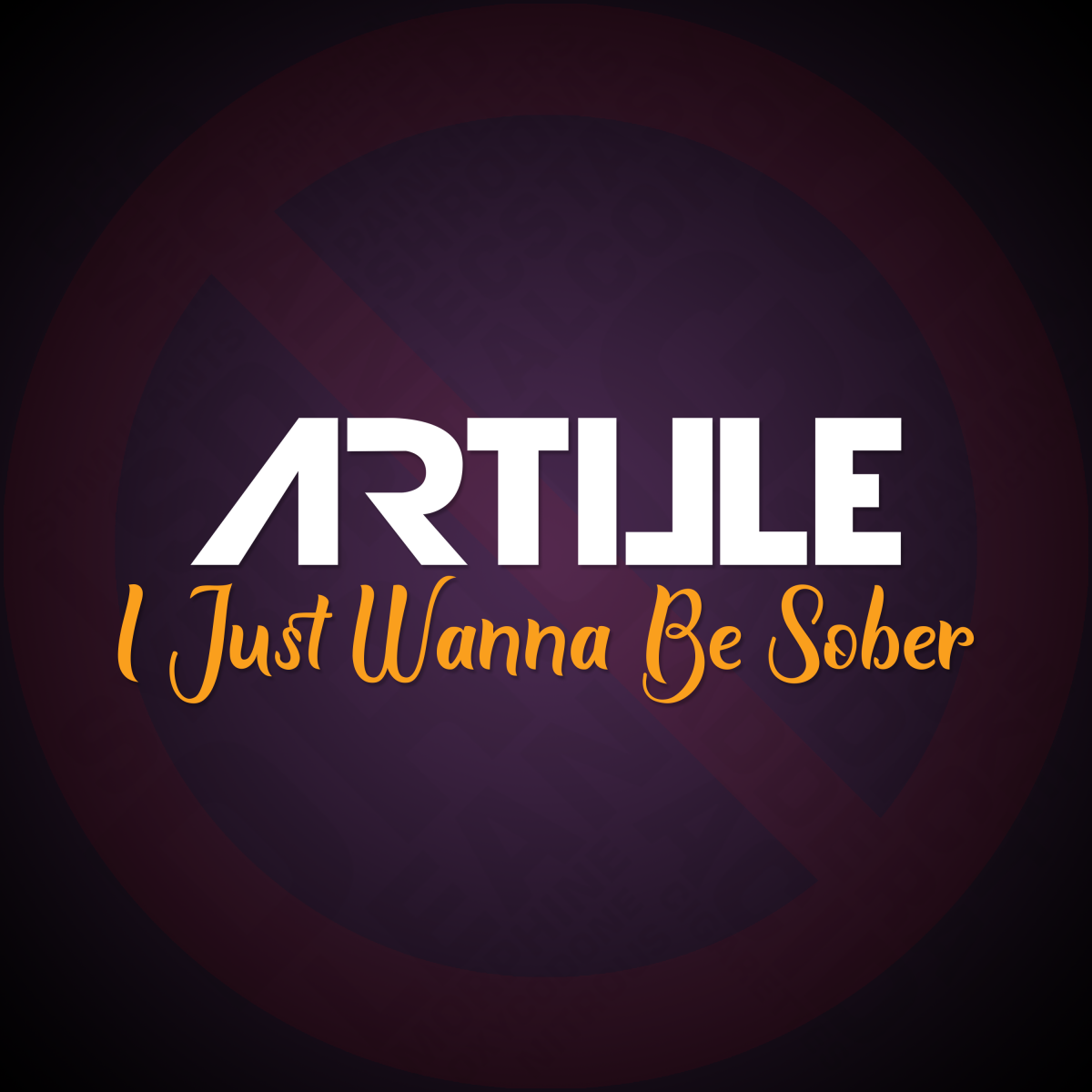 “I Just Wanna Be Sober” is a calm song and dance number with positive vibes, rejouiceful confidence and humble motives. Artille indulges in his past mistakes and struggeles with addicition. Easy to relate, the new artist follows a hit-making blueprint used by the stars to propelle himself to worldwide recognition.

Stream “I Just Wanna Be Sober” by Artille below on Spotify.

Cliche songwriting, Artille plays it safe with tongue-and-cheek blends of familiar keywords and radio-friendly structure. Comfortable, Artille should have displayed his idenity and executed big risk for even bigger rewards. His palor tricks reflect a gimmick, simply adding an ingrident of personality and Artille’s lyricism would be adored for its originalty.

The song’s production is satisfactory but complacent due to the poor clarity. Exhibiting traits of whining, for some, the song will come off as desperate with the production’s novice construction. Lacking depth, the production’s use of radio-friendly bass is clickbait delivery.

In the end, the “I Just Wanna Be Sober” is a farcry from being completed; however, it’s promising effort is valianat and respected. Artille tells a carbon copy story of love but glimpses of his star power surfaces throughout the track and leaves fans wanting to discover more before they make their final decision.